He’ll wipe out my debt if I play house with him? Seriously?

The hottest guy I’ve seen in forever is giving me an offer I can’t refuse.

No really, I can’t refuse it because I slammed my Kia into his Lamborghini and now I’m in deep sh*t.

Apparently, his mother is on his back about settling down, and he thinks I’m just the girl for the job.

I can’t say I’m not intrigued about how far this might go.

He’s got another think coming if he thinks I’m sleeping with him. I’m not that type of girl.

Not yet at least.

Unfortunately for me, he’s president of the alphahole billionaire club.

I mean, he would be if there was one.

It’s just a few months, and besides, I could use a break from my grocery-store job to taste the life of the rich and famous.

Even though he’s the worst thing that ever happened to me, he’s growing on me—fast.

So I’ll be his fake fiancée and give him a run for his money.

This boy’s going to pay up, hot stuff. 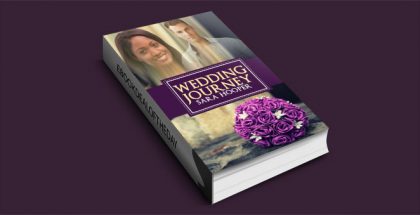 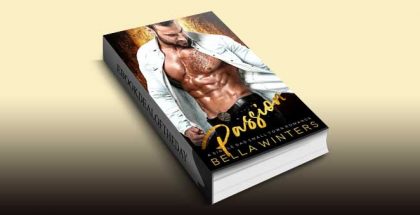 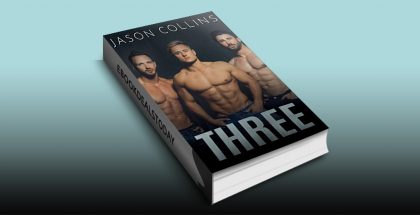 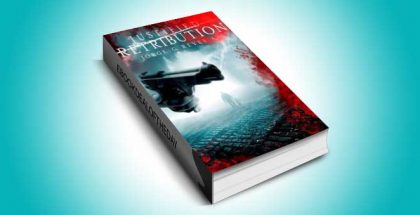 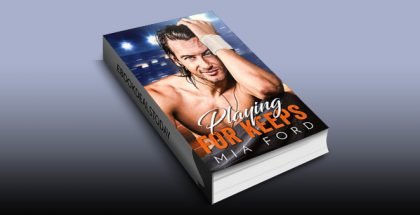 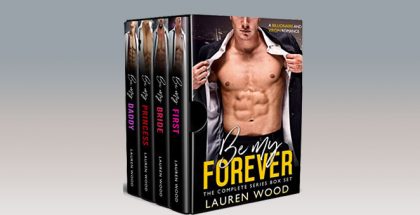