The Boss’s Secret by Lydia Hall

I should’ve known that a one-night stand with the hottest man in the room would come back to haunt me later.
Years later…

I had put the night behind me – or so I thought.
Maxim had a way of making me swoon for him at that party where I first met him.
His arrogance worked in his favor and I fell right into his arms when he pulled me toward him.
The memory of his rough touch came rushing back when I saw him again – this time at a job interview.

Maxim was about to be my new boss.
It was nothing I couldn’t handle… at least, that’s what it looked like on the surface.
Turns out, I didn’t know the first thing about Maxim Mikhailov.

It was only after I fell into his bed again that I realized how dangerous his life was.
Did I like the thrill? Maybe.
But did I also want to stay alive? Definitely.

It wasn’t just my own life that was on the line anymore.
I was carrying Maxim’s baby, and he would have to make a decision that had the power to shatter his existence to the core.

Scandals of an Earl’s Daughter by Samantha Holt

Why Does My Horse Act Like This by Meredith Hill 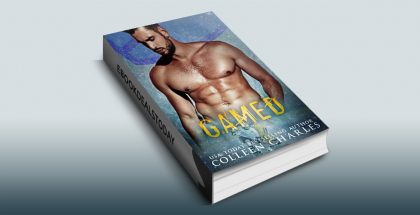 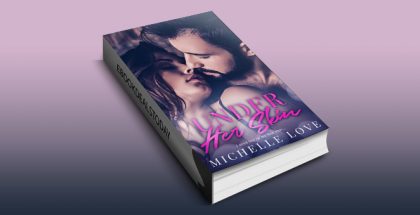 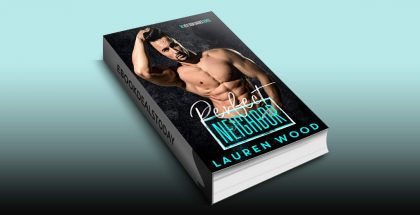 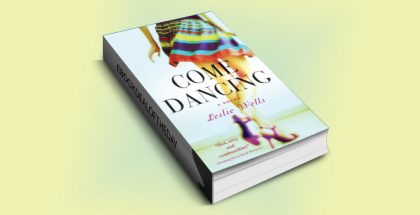 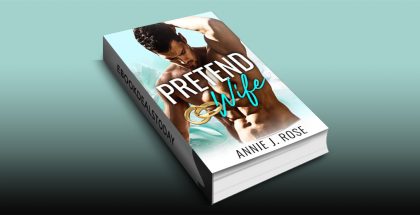