My first semester of college didn’t really go as planned. After weeks of toying with the idea, I finally worked up the nerve to drop out. Just in time to tell my mom for Christmas.

But when I got home for winter break, my problems were temporarily forgotten when I realized there were two men living with my mom. Two men I knew far too well.

My ex-best friend Jonathan and his father, who had apparently gotten engaged to my mom while I was away at school.

Meaning the guy I swore I would never to speak to again was about to become my stepbrother.

I hadn’t spoken to Fiona since I broke her heart, but not for lack of trying. She just refused to speak to me.

So when her mom suggested that the two of us spend some time reconnecting at her cabin, I decided to take full advantage of the opportunity.

Her mom convinced Fiona to come, but I wasn’t stupid enough to think she was going to stay.

Which is where the shackles come in handy.

Because unless she can convince me to let her go, we’re going to be bound together by twenty pounds of solid steel for the next three days.

* Shackled is a standalone novel. No cheating, no cliffhanger, and a happy ending. For a limited time, Shackled includes bonus novel Hunger at no extra charge. 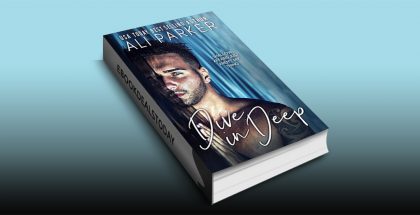 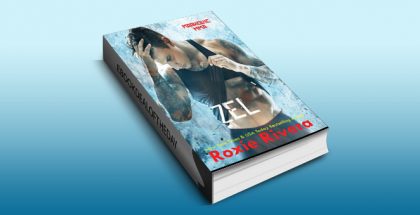 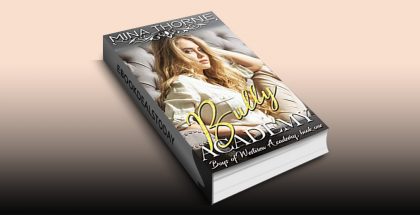 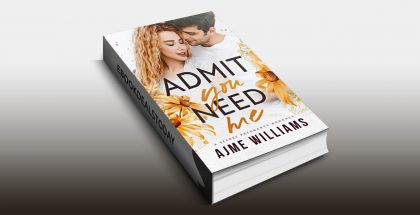 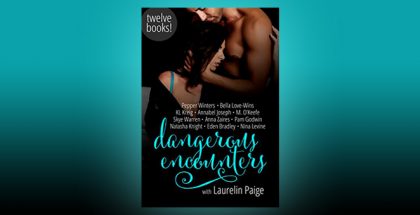 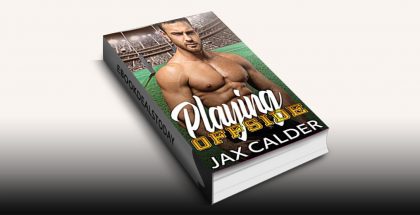