Be My Bride: A Billionaire and Virgin Romance by Lauren Wood

I had a decision to make, that would change everything.
Could I say ‘I’ do for business?
I had one rule in life, don’t fall in love. Now I have fallen for my wife.

I had everything that a man could want.
My bank account was stuffed, I had a new woman every night of the week and every guy wanted to be me.
Life was perfect.
I thought I had everything that I wanted.
Then something was offered that I hadn’t been able to secure myself.
I wanted to win the favor of the best investor in the country and learn his ways.

Ronald Gary was a hard man to get a hold of.
When I did, he had a proposal that I couldn’t refuse.
I was to marry his daughter.
A woman I had never met.

I met her on our wedding day and she was beautiful.
Long legs and a curved body called to me from underneath the veil.
I fell for her charm and wit, but I wanted more.
I wanted the real marriage, the real wife.
I wanted my hands on her.

Once I knew that she was to be mine in all ways,
I had to figure out a way to convince her.
All I had to do was get my hands on her and I would show her what I could do.
Her innocence was intoxicating and I was drunk from my own need.

I was going to be her first.
Her only.

I was going to be the man to make her scream.

In the Graveyard Antemortem by Stephen Stromp

The Cedar by Carmen Butler 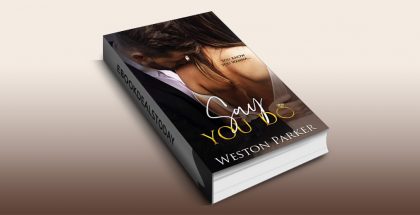 Read Between The Lines by Ali Parker January 5, 2021 | Admin 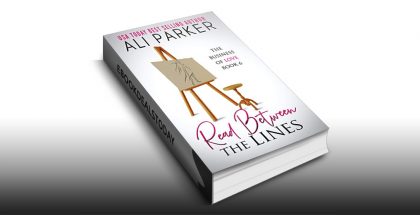 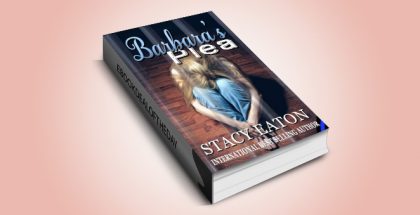 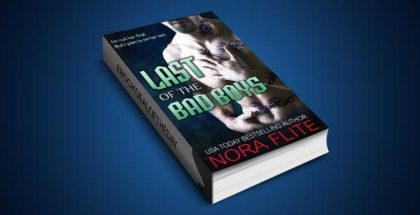 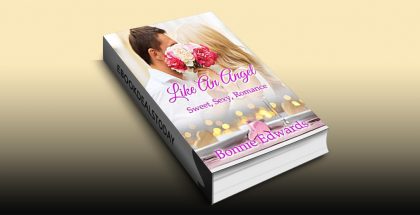