A hot-blooded dragon princess forced to marry a monster. A wolf shifter cop with nothing to lose.

ALIX
I’ve always been in love with Zack, ever since we were kids.
We grew up, grew apart, and he left our shifter world to live with the humans.
I never wanted to be with anyone else.
I’d stay a virgin for the rest of my life if I couldn’t have the one I wanted.
But Vardok Caligo had other plans for me.
He was a monster, a king who would destroy my family’s lands in a heartbeat.
And he wants me to marry him…or else everyone I love will die.
When I ran away to my brother’s nightclub in New York, I never expected to find Zack again.
Now he’s the only chance I have to escape the nightmare Vardok has created.

ZACK
She was just a kid, my best friend’s little sister, but I secretly loved her anyway.
Alix was literally a princess. I was a wolf adopted by her family. It’d never work out.
So I moved on and moved away, spending my life looking for the one woman who could replace her.
No one ever did.
When she turns up in New York, it’s like a second chance.
She’s more beautiful than ever. And more demanding.
But I’ll move Hell itself to keep her safe.
And if that means falling in love with her along the way…
…then sign me up.

Can an undercover cop and a stubborn princess defeat the growing evil in the shifter world? Or will she become the Queen of Darkness? 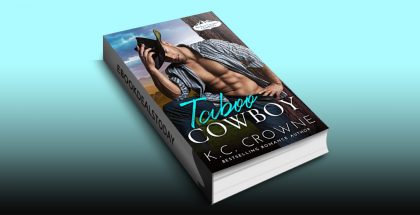 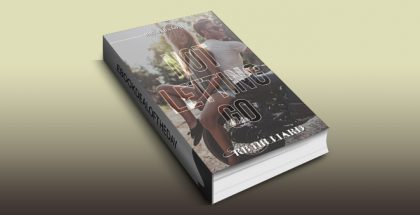 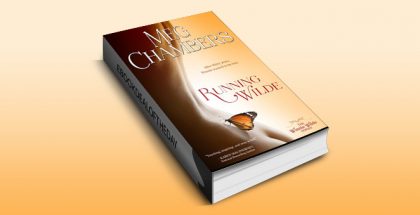 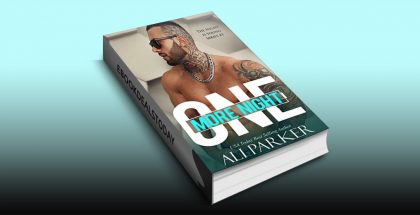 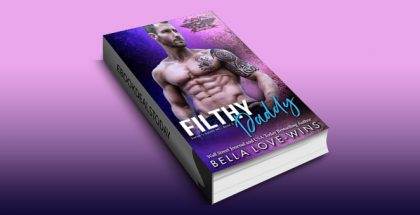 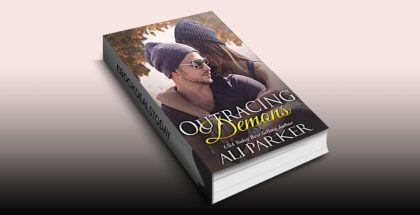