A life in the military never prepared me to fall for a man.

My divorce marked the end of my dating life, and there’s not a woman out there who could change that. Now I’m married to the military, and my late compatriot’s son needs a father figure. There’s no room for romance in that picture.

I never thought I’d have to tackle my feelings for a man, much less the bar owner near base. Instead of slowing down, Dillon and I end up in each other’s arms—and he’s as confused as I am. All I know is being near him feels right.

But Dillon’s been hurt before, and he won’t take me seriously if I can’t show him I’m worth the risk. He’s starting to push me away, but I’m already in too deep to hold back. He’s the only man I’ve ever wanted; now I’ll need to prove I’m worth a chance.

The military taught me discipline, but I can’t keep myself away from Dillon.

After my last breakup, I don’t do serious. My bar and the bachelor life are all I need, and I definitely don’t want another military man in my life. I plan to stick to my rules—until Chris walks into my bar for a drink.

I shouldn’t be this wound up over a straight man, especially since he really thinks he’s straight. I can’t risk getting involved with a guy who hasn’t figured himself out—not when I can see how hard and fast I’d fall for Chris.

But staying away is harder than I thought, even with another airman around who also wants Chris’s attention. It’s not just a physical attraction. Chris has the kind of heart I could fall for—but I’m not willing to risk mine.

It hurts to push him away, but it might hurt worse to let him in.

Note to readers: This is a standalone MM romance.

This is your SHIFTING season It’s time to CHANGE course en route to your DESTINATION! by Michael L. Williams Jr. 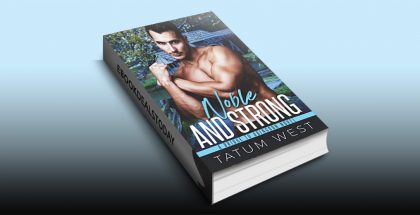 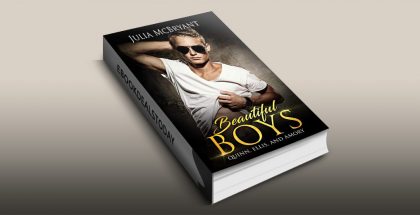 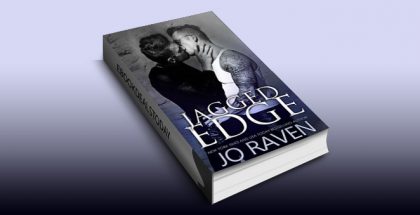 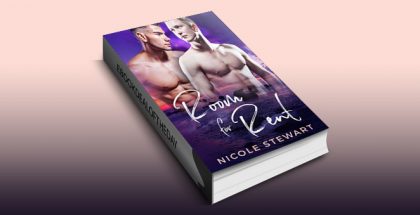 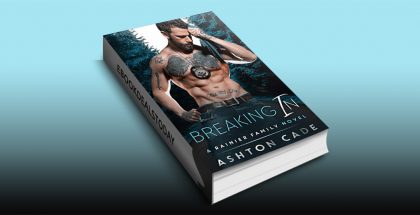 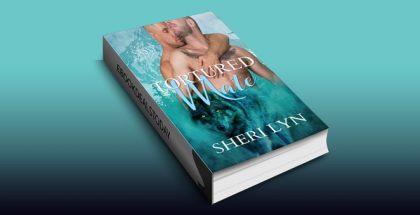