The Last Sketch by Gosia Nealon

They both hold tight to a terrible secret. When they cross paths in war-torn Europe, will their destinies lead to ruin… or victory over evil?
Poland, 1944. Wanda Odwaga will never stop resisting. As the Nazis occupy her beloved homeland, the twenty-three-year-old artist vows to do whatever it takes to help the underground movement mobilize against Hitler’s forces. But she’s devastated when the Gestapo storms her house in search of rebel leaders, killing her heroic father and leaving the face of his murderer forever etched in her mind.

New York. Finn Keller longs to balance the scales. Having escaped Germany with his mother as a teen, he’s disgusted his estranged twin brother has become a ruthless Nazi henchman with a vicious reputation. So when a covert government agency approaches him with a dangerous undercover mission, Finn willingly risks his life to play his part in turning the tide of war.

Still grieving her unforgivable loss, Wanda’s thirst for revenge takes an unexpected leap forward when she once again encounters her father’s killer. And as Finn dives deeply into the role of impersonating his cold-hearted sibling, he’s captivated by the beautiful Polish woman frozen in front of him… her eyes blazing with the promise of murder.

Can these two players in a deadly game survive the ravages of a sadistic conflict?

The Last Sketch is a breathtaking World War II historical fiction novel. If you like engaging characters, exhilarating espionage, and a dash of enemy-to-lovers romance, then you’ll enjoy Gosia Nealon’s powerful drama.

The Last Sketch: A World War II Novel Set in Warsaw and Montauk by Gosia Nealon

Pregnant with My Roommate’s Dad by Sofia T Summers 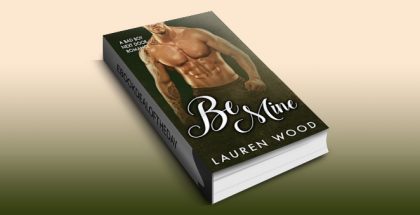 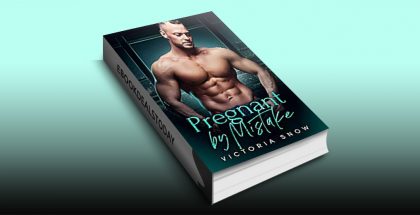 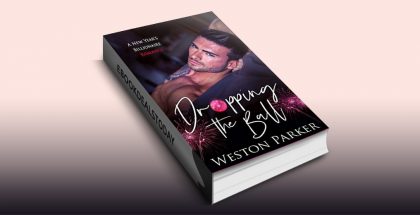 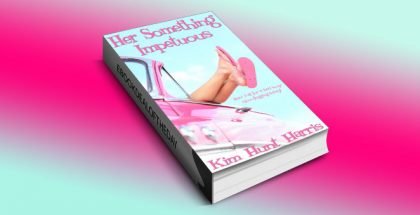 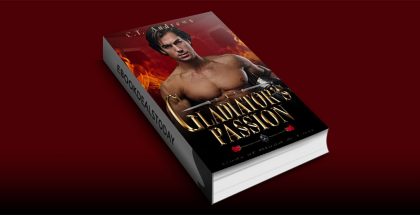