When you spot a younger guy at your sister’s wedding, there are a few things that you don’t do.
For example, you don’t sleep with him.
Especially if that hot younger guy is your brother-in-law’s best friend.

But one night couldn’t hurt.
I was never going to see him again, right?
Wrong.

Zephram “Zero” Isaac James appeared right back into my life.
Only this time, he wasn’t a one-night stand.
He became a secret relationship.
Top secret.
Just like my messy past.
Turns out, he had secrets of his own.
Things that he’d rather not tell me about his powerful family.
Well, I was right up there with him with my own secrets.
My abusive ex.
The danger surrounding me.
And my growing belly.

Oh, he’s going to flip once he finds out.
If he does… Because my life is in danger.
Can he be the one to save me first?

Secretly Dating Mr. Hot Stuff is Book 1 in Sofia’s Forbidden Encounters series. Each book in this series is fun, flirty, packed with loads of delicious steam to melt your Kindle, and a beautiful happily ever after that will have you crying tears of joy. All books in this series stand alone and DO NOT have to be read in order.

Shh… I’ll Be Your Hero by Annie J. Rose

A Whisper of Angels by Lourdes Florido 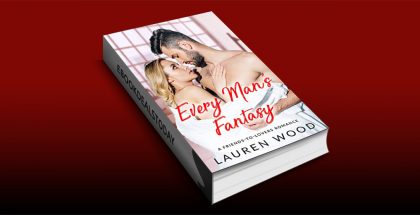 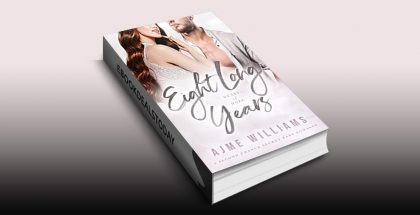 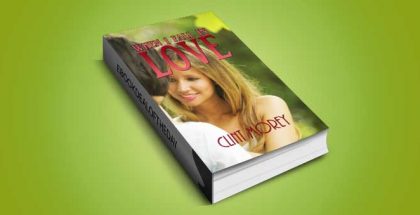 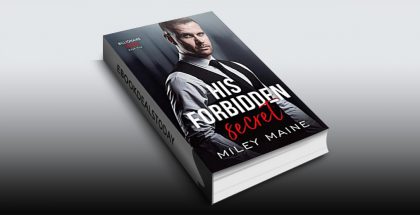 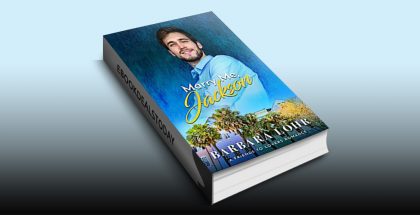 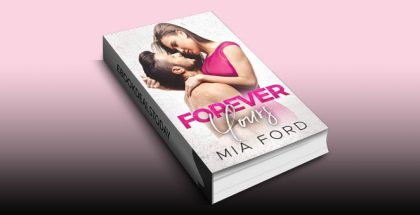