Once Upon a Rugged Knight by Helen Louise Cox

Maddie Dawson has spent weeks looking forward to ‘Once Upon a Dream’, an annual Fairytale Convention in Nottingham. When a mysterious crone serves her a ‘special cocktail’ that looks dubiously like a magic potion however, she finds herself transported to 1548, straight into the path of a handsome and rather dashing knight. Just one problem: he has been accused of murder.

Sir Pierce Carlyle should have been celebrating his engagement to Lady Clarissa Bentley. Before he had a chance to propose however, his rival, Lord Edmund Holtby, framed him for murder. Now he is on the run for his life. The last thing he needs is another problem. Yet that is exactly what he finds in Madelyn Dawson. She may be the most quick-tongued and sensual woman he has ever met but he can tell just by looking at her unusual attire that she will be nothing but trouble.

Cast out of their ordinary lives, Maddie and Sir Pierce strike a deal. She will help Sir Pierce to clear his name and teach him how to seduce his fair Clarissa. In exchange, he will deliver Maddie safely to an ancestor of the meddling crone who spirited her to the Tudor era, in the hope she can undo the spell. As their perilous journey unfolds however, Maddie and Sir Pierce begin to wonder if they were thrown across time, into each other’s arms, for a reason. For what do decades and centuries mean when you are staring into the eyes of your true love?

Once Upon a Rugged Knight by Helen Louise Cox

Touch Me Again by C. Morgan

Journey to Jumbalot by Ryan Wakefield 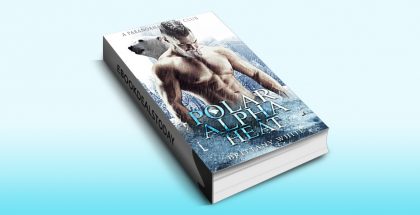 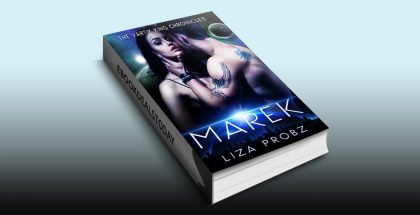 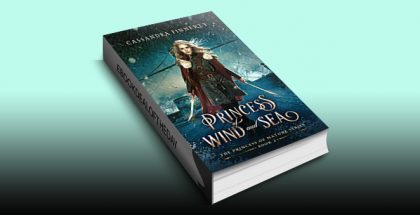 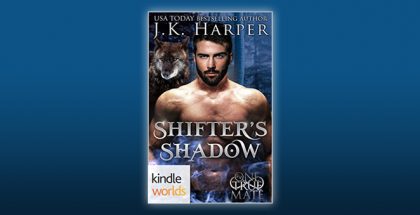 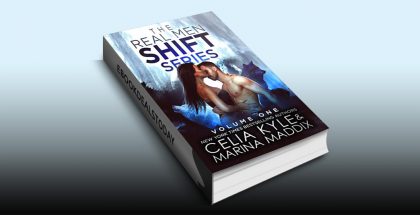 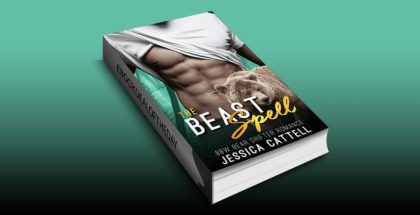