Nazi Germany has surrendered and the Second Great War is over.

Thousands of Nazi’s Soldiers either on order by Hitler or by force have surrendered themselves to the British and the American forces.

One former Luftwaffe unit is transferred to Fort Leavenworth, Oklahoma. Despite their defeat, the POWs remain hopeful in different ways.

Some like Sargent Koch naïvely believe that the surrender is only temporary and Germany will triumph once more.

Some like Hans Schomer just hope to get back home and reunite with their wives and children.

And they all follow the words of their First Sargent Walter Beyer: ‘You are a German, a soldier. Do not forget who you are.’

All except Corporal Johannes Kunze.

Kunze’s hope is to immigrate his family to California. He never much believed in the ‘Great Fuhrer’ and Nazi Germany is clearly over – for good.

To Beyer, a proud German national, a soldier who has fought on the Africa front, Kunze’s attitude is both repellent and disrespectful.

And when Beyer gets wind that there’s a spy – a rat leaking information to the Americans – he knows just who it is.

When he gets proof it’s Kunze, he feels he has no choice but to reveal, to his men, the traitor in their midst.

But somehow, what was meant to be a confrontation – a bad licking to set Kunze in his place – it ends in a brutal and savage murder.

When Beyer and his fellow officers get arrested, he and the officers aren’t about to betray their men by offering them up to the Americans.

After all, Kunze was traitor – as far as they’re concerned, his death was tragic but warranted.

Why can’t the Americans see that? Isn’t that exactly what they would do if the positions were reversed?

They little understand that in the eyes of the US Law, they committed murder.

What follows for them is a historic trial, where justice is dealt in the most extreme measures…

Based on a true story, Extreme Justice is a morally intricate and fascinating look at what happened to many German POWs in the final years and aftermath of WW2.

A Cowboy in Her Arms (Harlequin Western Romance) by Mary Leo

PINK PANTHERS: The Greatest Thieves in the World by Neboysha Saikovski... August 19, 2020 | Admin 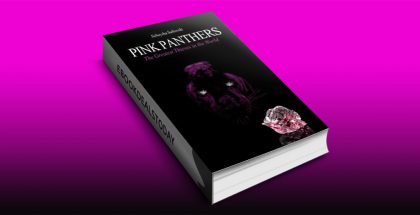 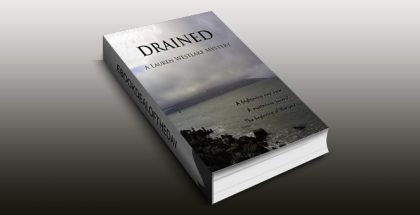 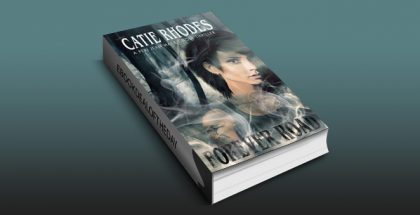 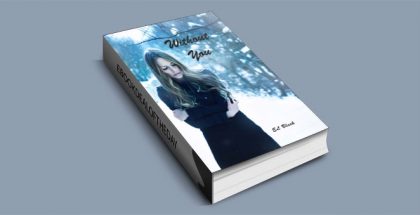 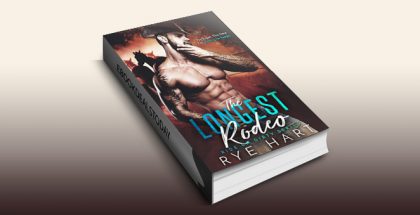