A Cowboy in Her Arms (Harlequin Western Romance) by Mary Leo

After nearly being mowed down by an entire parade led by his former girlfriend, Joel Darwood wonders if Briggs, Idaho, is the ideal place to raise his young daughter. Making a home in the tiny ranching town means confronting his past—and the powerful feelings he still has for ornery, unforgiving Callaghan Grant.

Six years later, Callie still isn’t over the lover with the smoking blue eyes and sexy swagger. But how can she forget the pain Joel and her former best friend caused? Still, her heart goes out to the widowed rancher, who’s set on being the father his rabble-rousing five-year-old needs. Is it time for Callie to move on—with her dream cowboy back in her arms where he belongs?

Dani: Throwaway Child: The True Story of Dani’s Journey from Abuse to Freedom by B D Ethington 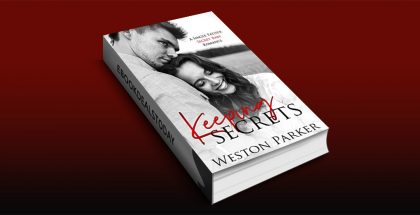 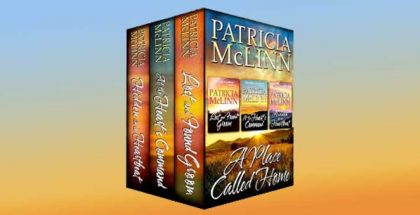 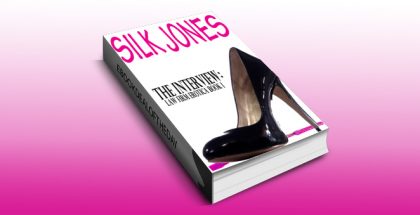 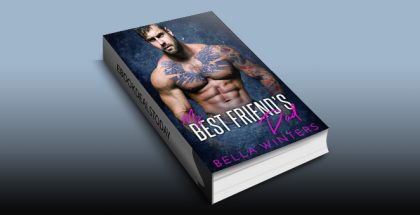 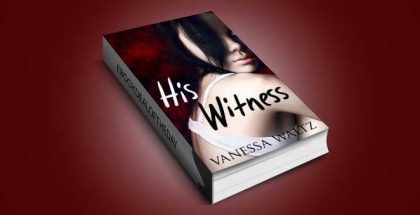 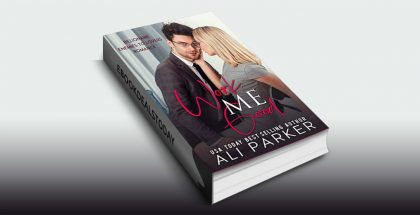