Brilliant pre-med student Amoreena Daniels needs money. Desperately. Her mother is dying of cancer and her medical insurance has run out. When a seemingly perfect women’s clinic offers Amoreena a generous payment for service as a surrogate mother, Amoreena thinks her prayers have been answered. But then—much too early—her baby begins to move.

The strange dreams, another surrogate’s mysterious death and a drug-addicted former medical intern confirm Amoreena’s worst suspicions: there is something terribly wrong with the pregnancy. Amoreena embarks on a dangerous journey to uncover the truth behind the endless battery of genetic tests, sonograms and frightened patients, only to discover that she has unwittingly become a pawn in a high-stakes game of biomedical experimentation.

Gargoyles is the first book in the Resurrection Trilogy series. Book two is Plague and Book three is Resurrection. 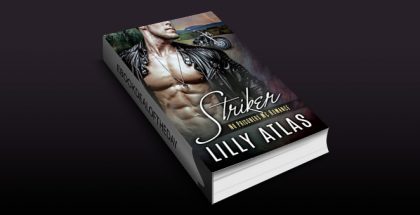 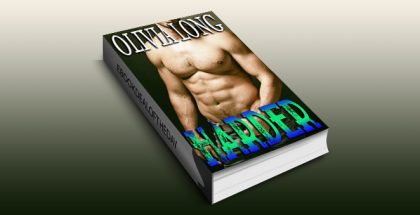 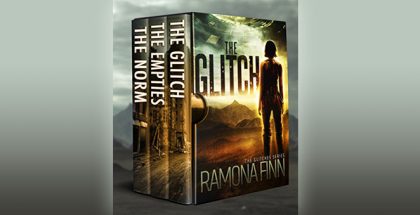 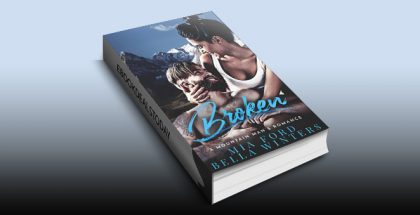