Sleight of Hand by Kate Kelly

Chance Spencer, doesn’t steal. Not anymore.
Suddenly suspected of stealing half a million dollars of original paintings, Chance can’t afford to have the FBI delve too closely into his covert past. When one agent in particular endeavors to put him behind bars, Chance coerces the real thief’s daughter, Sarah O’Sullivan, into helping him flush her wily father out of hiding. Both want him found. Sarah, to warn her father of Chance’s intent to turn him over to the FBI. Chance, to hopefully catch the thief red-handed. To succeed in capturing the thief Chance must keep Sarah close to him. But his plan quickly deteriorates when the stakes for his freedom soar. How can he ruthlessly use the woman with whom he’s falling in love?

Sarah O’Sullivan is also looking for her father, but for different reasons. With her best friend getting married, Sarah realizes she’s alone in the world and needs her family. That would be her father, who has been absent most of her boarding-school life. When Chance arrives in New York to inform her he’s going after her father, Sarah follows him to Canada, hoping to warn him before Chance or the FBI find him. But living in close proximity with Chance, Sarah soon starts falling in love with him. She struggles with her divided loyalties as the FBI and the local police close in for an arrest. Someone has to be arrested for the theft. Chance or her father?

THE GREAT BETRAYAL by Millenia Black

Sade The Secret Princess: Pathway to Love by Segun Williams 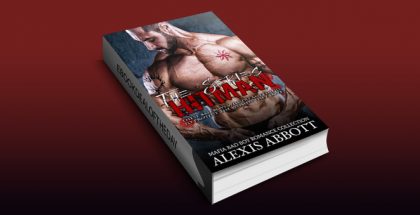 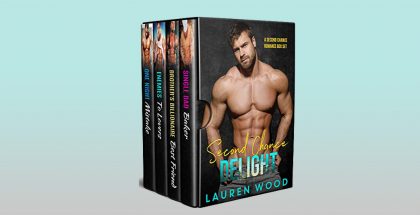 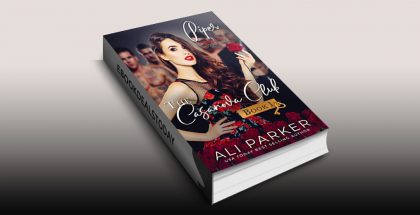 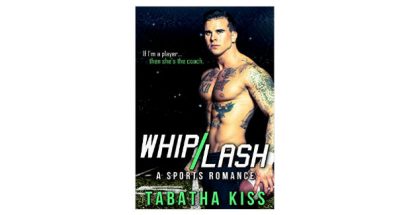 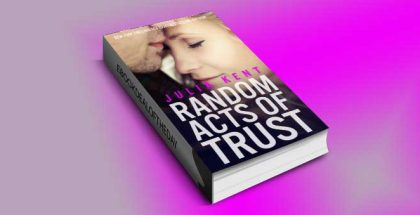