Ebook Deal of the Day: Free “AN UNQUIET AMERICAN” by AFN Clarke

This fast-paced literary political thriller is about one man’s fight for freedom. It draws on bestselling author AFN Clarke’s own experiences in the military and as the son of a low-level British MI6 operative living in different countries, cultures and political systems around the world. Rufus Reed, ex-British Special Forces is kidnapped from his home, falsely accused of terrorism and ruthlessly questioned at a secret CIA “Black Site”.

He’s not only up against his captors, but powerful conspirators from across the globe. Yet nothing is quite what it seems, and Rufus is no ordinary prisoner. As he cleverly starts to win over some of his captors, the shocking realization that all of them and not just Reed might be expendable, pushes them towards an agonizing life-and-death
decision.

Meanwhile, parallel events race with unnerving twists and turns from Hong Kong, Jordan, Italy, USA, and Latvia to the highest levels of the CIA, the Knesset and the Vatican. And just as you think you know what’s going to happen, another intriguing play is revealed, propelling the action to a shocking and surprising conclusion!

This controversial thriller is set against the background of a US Presidential election. It traces the roots of some of the world’s problems to the abuses of democracy and tragic decisions in history from the establishment of the state of Israel in 1948 to the present. An exciting and thought-provoking book, it reveals both the power of
corruption and the power of the human spirit to rise above it.

“… The story has all of the intrigue of a ‘Bond’ novel … and an insight into the political world that we are all suffering the repercussions from. I’d highly recommend it.” Rex Piano – Award Winning Film Director 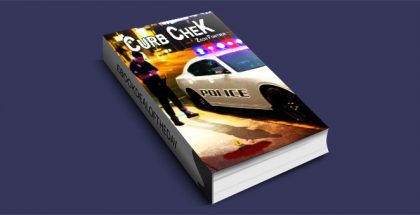 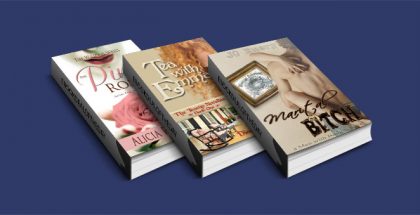 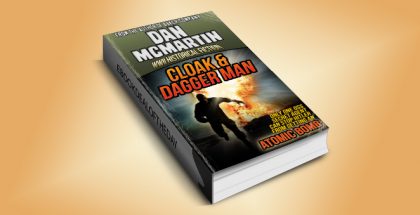 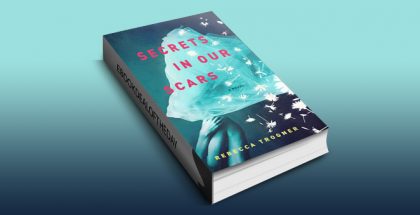