He’s determined to protect her, even if it breaks him.

Life’s been pretty damn good to me. As the reigning middleweight champion, I’ve got money, power and fame. Not to mention a surplus of women willing to jump into my bed.

All in all, I’ve got few complaints. I’m just living the dream… then Christy falls into my lap.

She’s young, vulnerable, and innocent. And she has enough on her that plate that she doesn’t need any grief from an old bastard like me.

But she’s the most beautiful woman I’ve ever laid eyes on.

I can’t stop myself from wanting her, even though there’s more than a decade between us.

I’m trying hard to keep my hands to myself, but she’s proving to be a temptation too great to resist…

The moment I celebrated my eighteenth birthday I became broke and homeless.

Driven from the only home I’ve ever known by my crazy stepbrother — I was lost, just trying to survive, but determined to make it.

Alex stumbled upon me in my darkest hour, and he’s taken me into his home. He’s given me food, shelter and a fighting chance.

Living with him though, I can’t stop myself from falling for him. But he looks at me like I’m a little kid that needs to be protected.

He thinks I’m too young, but I’m old enough to know that I want him to be both my first and my last.

Breaking Beast is a HEA, standalone MMA/Bad Boy romance with a dominant alpha hero and a young heroine trying to make her way in the world. Some content intended for mature readers. 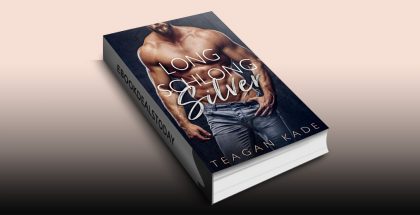 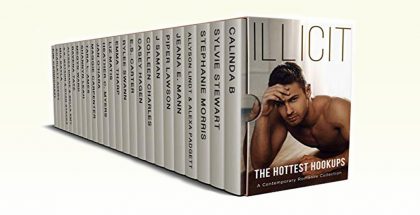 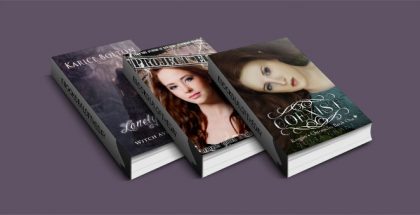 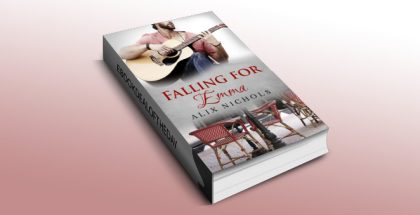 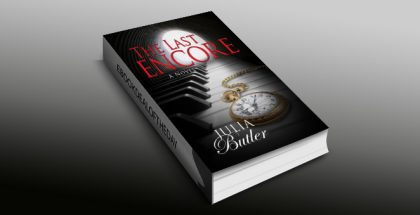 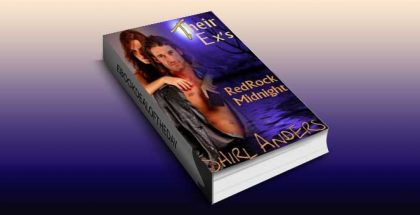