Bear Shifter Axel Hansen’s biggest regret is never telling the woman he loved how he felt.

As a member of the Shifter Protection Agency, Axel Hansen has experienced his fair share of heartbreak. He’s still haunted by the memories of the one shifter he couldn’t save. Anika Desai, a beautiful, courageous, witty, cougar shifter in the SPA’s protection.

Axel always regrets that he never worked up the courage to admit his true love for Anika before she went missing and was assumed dead.

Despite her new life, Cougar Shifter Anika Desai still wonders about the love she left behind.

Anika was heartbroken when the SPA stopped searching for her, and she assumed her crush Axel had given up on her. Since then, she’s built a new life for herself, but one thing is still missing. Anika wants to avenge her parents, who were killed by shifter-hunters when she was fourteen.

In a bold move, Anika makes a video calling out her parents’ killers, which Axel also sees. He tracks her down and sparks fly. After a passionate tryst, it looks like Axel might get his second chance with Anika.

Anika finds herself falling for Axell. He’s strong, hot and would die for her, but she thinks her feelings distract her from her true mission—avenging her parents’ murders.

When the shifter-hunters finally reveal themselves, will their plan tear Anika and Axel apart? Or will Axel and Anika’s love get a second chance?

A Promise Given by Michelle Cox

The Arrangement by Miranda Rijks 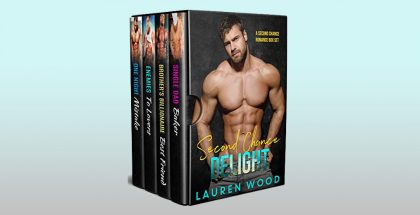 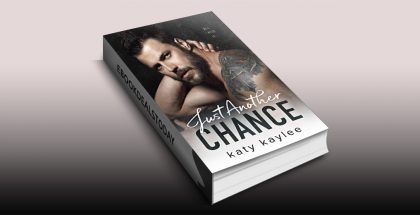 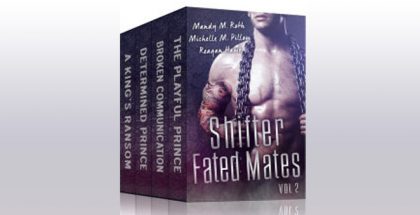 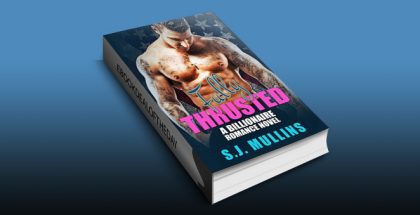 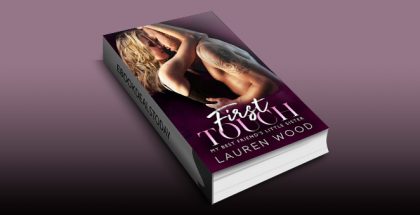