Let’s face it.
She deserved better than to be left at the altar.

Whoever broke Holly’s heart was an idiot.
She’s everything a woman should be.
Irresistibly curvy, feisty, mature.
She’s older than me.
Maybe that’s why she only thinks of me as her co-worker at school.
But I still want to help her out.
Holly wishes to build a community library.
And she needs funding. Lots of it.
The only way to receive it is if I pretend to be her husband.
Well, that’s not going to be hard to do.
Sliding my arm around her waist comes naturally to me.
We look like a real couple.
And maybe… we are a real couple.

But what happens when the same person that Holly had never expected to see again… exposes us?

‘Accidental Meeting’ is a full-length older woman younger man romance, with loads of forbidden naughtiness – the kind that makes you go weak in the knees. This is Tucker and Hollie’s story, set in Salvation, a small town in Nebraska. Tucker makes an appearance as Brooke’s best friend in ‘Accidental Affair’. Enjoy this fake marriage standalone novel that promises a very sweet and emotional HEA!

The Wife Lie by Anya Mora 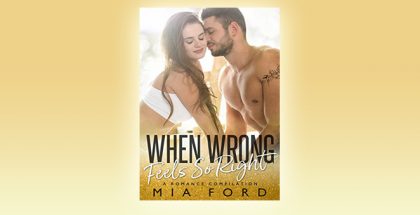 Desperate For You by Weston Parker November 15, 2020 | Admin 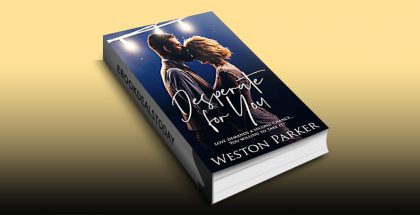 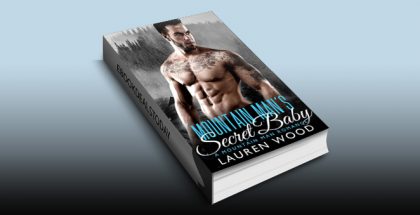 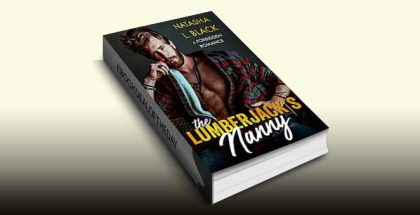 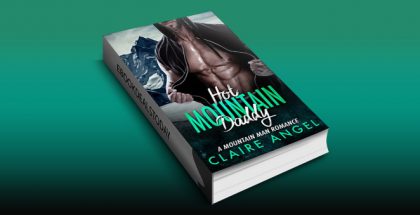 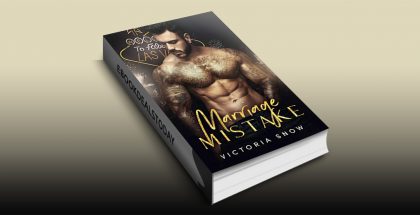