Light bulbs still serenade River Madden, but at least the hapless schizophrenic has a job now. As the newest recruit at Dimensional Protective Service, River’s anxious to prove himself. His first assignment: rescue a scientist who’s been lost in D-space while crossing between dimensions.

When River finds his target, the man’s dead. The Neanderthal priests claim a demon did it. Smokey, River’s hard-bargaining demon friend, says they didn’t. The light bulbs aren’t talking.

To complicate matters, there’s a Chinese mole at DPS (no not the furry kind) stealing the secrets of interdimensional travel and imperiling the fragile relationship between humans, Neans, and Raps.

Can River unravel the web of lies and spies to find a killer? If he does, will it cost him another uniform? 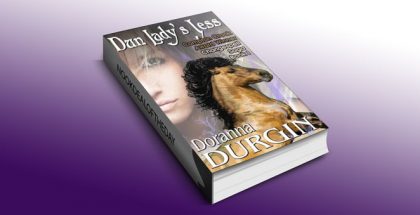 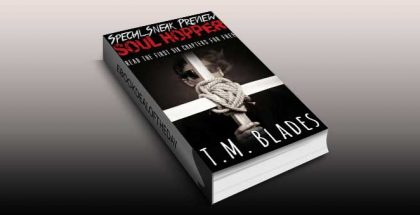 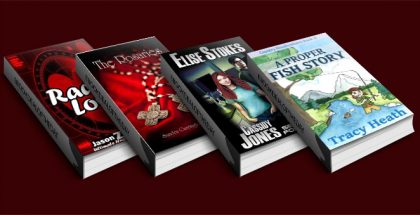 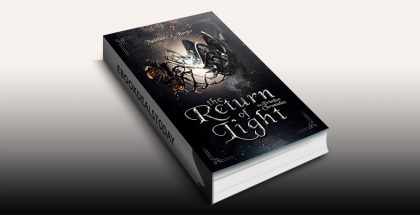 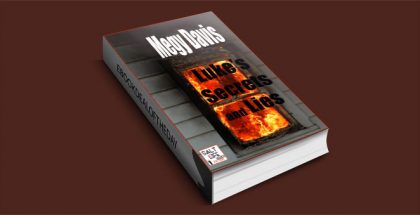 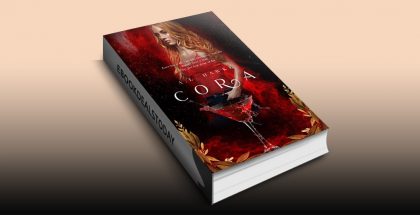