“Leader of a movement attempting to beat death through technology.”
-Discovery Channel

“Zoltan’s obsessions are weird, but so was Al Gore’s fascination with climate change in the ‘80s.”
-Vox

“Istvan is a dynamic personality, as polarizing as he is engaging.”
-Breitbart

After publishing his bestselling novel The Transhumanist Wager in 2013, Zoltan Istvan began frequently writing essays about the future. A former journalist with National Geographic, Istvan’s essays spanned topics from the Singularity to cyborgism to radical longevity to futurist philosophy. He also wrote about politics as he made a surprisingly popular run for the US Presidency in 2016, touring the country aboard his coffin-shaped Immortality Bus, which The New York Times Magazine called “The great sarcophagus of the American highway…a metaphor of life itself.” Zoltan’s provocative campaign and radical tech-themed articles garnered him the title of the “Science Candidate” by his supporters. Many of his writings—published in Vice, Slate, Quartz, The Guardian, Gizmodo, TechCruch, Psychology Today, Salon, New Scientist, Business Insider, The Daily Dot, Maven, Cato Institute, The Daily Caller, Metro, International Business Times, Wired UK, The San Francisco Chronicle, Newsweek, and The New York Times—went viral on the internet, garnishing millions of reads and tens of thousands of comments. His articles—often seen as controversial, provocative, and secular—elevated him to worldwide recognition as one of the de facto leaders of the burgeoning transhumanism movement. Here are many of those watershed essays again, organized, edited, and occasionally readapted by the author in this comprehensive nonfiction work, Upgrading America: The Political Writings of Zoltan Istvan—part of a forthcoming box set book collection of his work focusing on futurism, secularism, life extension, politics, philosophy, transhumanism and his early writings. Also included are some of Zoltan’s new essays, never published before. Enjoy reading about the future according to Zoltan Istvan. 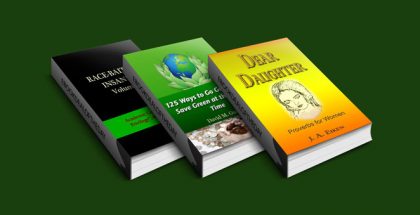 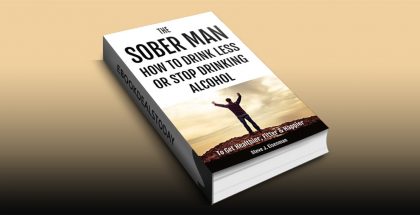 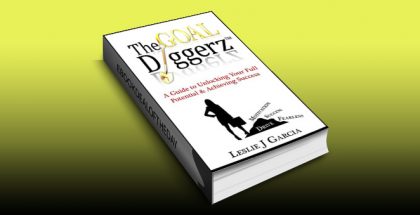 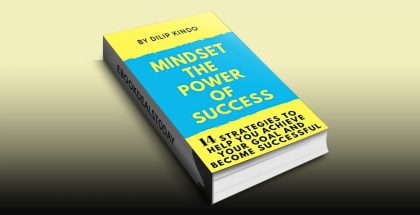 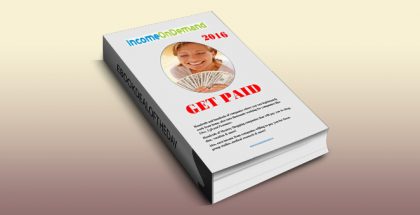 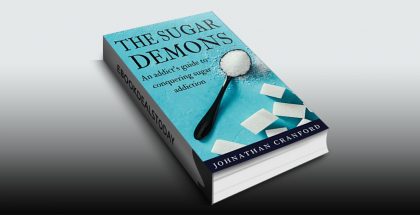