Torn Between Two Worlds – The World She Knows or The World Where Her Heart Is.

Lion Shifter Raised as Human Tries to Win Heart of the Alpha
Alexis had moved to the human world to live with her rich Aunt Maggie after being bullied constantly. Lexi was smaller than the other lion shifters. She wasn’t as strong, and frankly.

She spent her whole life studying to be a fashion designer. Her life was perfect – until Rafi came into the picture. She didn’t know that the handsome man who looked like a Viking god was a lion shifter, let alone the one who was destined to be the Alpha of her clan.

She fell in love and left all she knew to follow him back to the shifter world so that she could prove that she was worthy of being his mate.

Lexi worked just as hard in the shifter world, learning everything she could about their history, culture, and traditions. She even started shifting again.

All of the torture she endured while in the shifter world, all of the hard work she had put in, came for naught when the love of her life told her that she was too human, and not good enough, to be his mate and the mate of the Alpha.

Is there any hope for this shifter who returned to the human world with a broken heart and a secret?

Alpha Must Choose Between His Duty and His Fated Mate
Raphael was going to be made Alpha of his clan in the next couple of months. He needed to find himself a mate and fast. The problem was that all of the female lion shifters in his clan were unsuitable.

Lexi’s father passed him a picture of the woman, and Rafi was instantly smitten. He traveled to the human world to meet her and to see if she would do as the Alpha’s mate.

Rafi fell in love with her. However, his parents and most of the shifters in his clan told him that she was too human to be his mate.

So, he did the unthinkable. He broke her heart by telling her that she just wasn’t good enough.

Would he be able to stand up for his heart and his love in time? Or was it too late for him to mend her broken heart?

Ties That Bind by Sarah A. Denzil

Many Million Dreams Ago by Dre Carlan 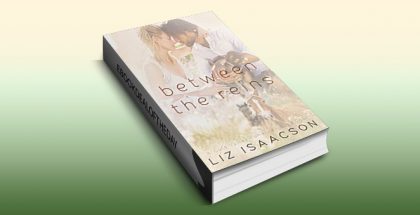 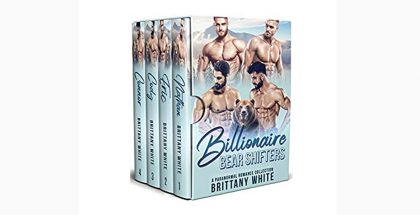 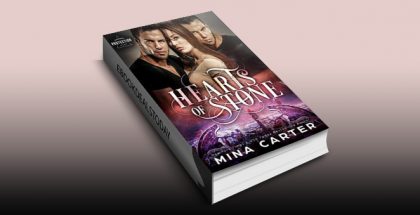 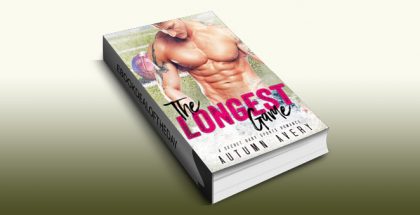 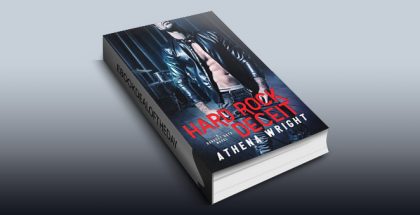 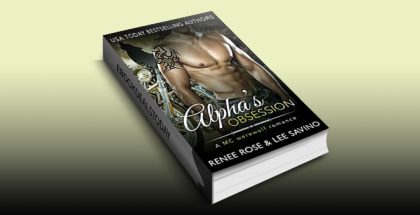