An introvert, Special Agent Francesca moves to Las Vegas to escape her powerful, domineering mother. On arrival, multiple obstacles challenge her. She needs to approach a father she’s never met, a man who doesn’t even know she exists. Then she must play the role of a loving fiancée with a stranger. One who makes her question every unexpected emotion he provokes. Craving the chance for real undercover work, she grabs the opportunity to be involved in cleaning up gang corruption in a nasty neighborhood. When she poses as the new owner of a hotel, the deadly-dangerous situation ramps up and she’s forced to fight her way from one conflict to the next.

Sean Collins, Psychiatrist and LVPD Profiler, has never known anyone like Francesca Donovan. From first sight, he believes her to be a screwball but her beauty and maddening personality attracts him. Despite her prickly disposition, which gets them into a load of trouble, her rotten driving skills and her constant battles, he’s hooked. Once he’s roped into a mock engagement with her, his desire to make it real takes precedence over everything else in his world.

The Viscount Besieged by Elizabeth Bailey 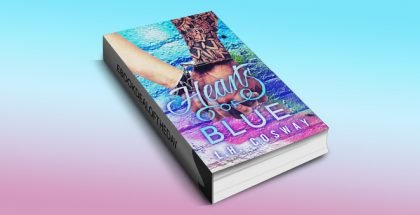 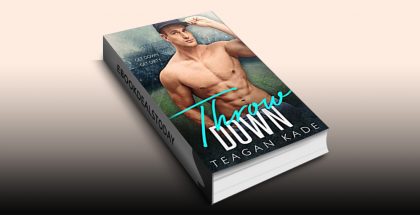 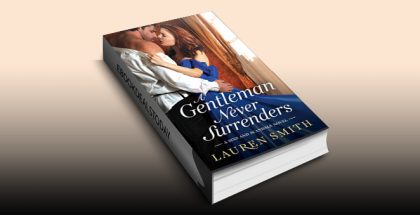 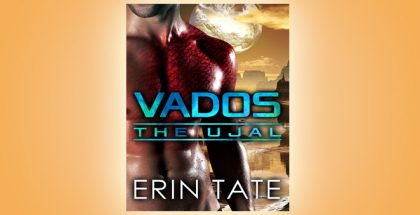 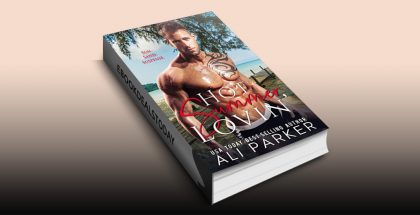 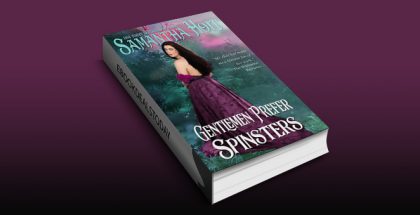