IMPOSSIBLE is a truly laugh out loud romantic comedy. I liked Peter and Beth a lot and hoped they would each find happiness despite the devastating discovery. I could see IMPOSSIBLE becoming a TV-movie or even a one-shot series easily. — The Bibliophilic Book Blog “- May 15, 2015

A Baby for the Bad Boy: The Novel by Olivia Hawthorne 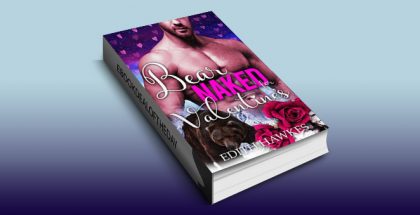 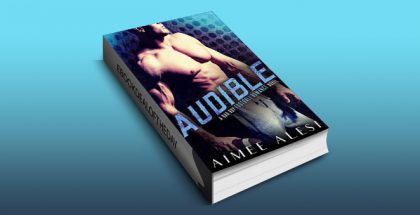 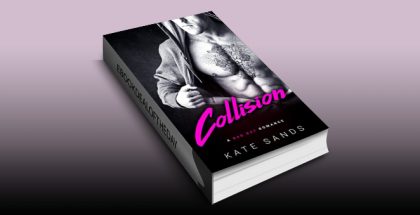 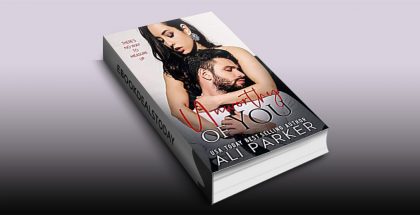 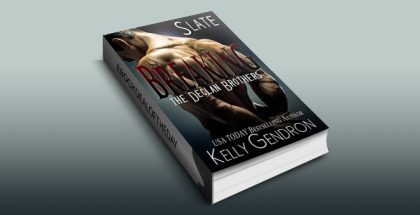 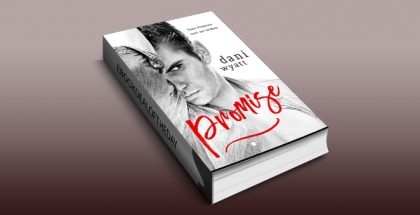