Some say there are no secrets in a small town, that they just stay dormant, lying in wait for the right messenger. When journalist Cassandra Bell moved to the town of Brookville in upstate New York, she thought she was leaving the madness of the big city behind, but what she found instead was madness of a different kind. The people of Brookville, once ordinary and predictable seem to change personalities overnight. Their behavior is accompanied by a series of strange events – lost time, hallucinations, and memories of a past with which they are unfamiliar. Cassandra had heard of haunted houses, but could it happen to an entire town? Will she be able to get to the bottom of these occurrences before it reaches a violent end? She will need to use her wits and her training to uncover the long-buried secret behind the mystery.

Sleeping with the Enemy, Book 1 by Ali Parker 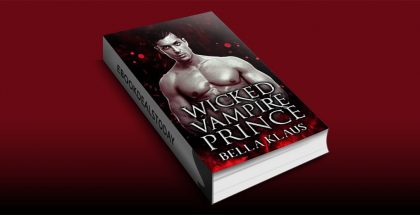 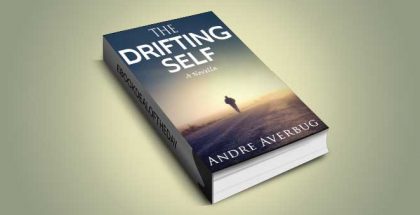 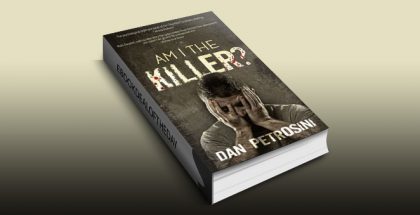 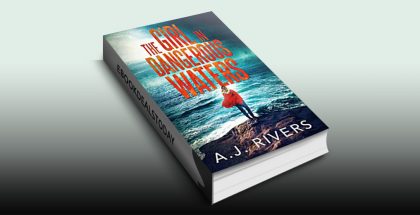 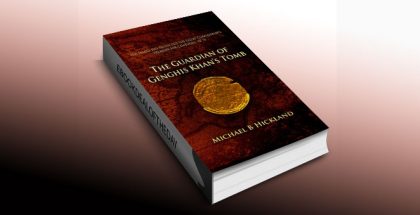 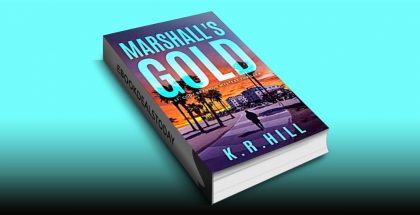