Free! “Why Live” by Kathy DiSanto

Ebook Deal of the Day: Free! “Why Live” by Kathy DiSanto

“To be, or not to be, the woman I was engineered to be?” That’s the question third-generation clone Kai-Lee Fox can’t help asking herself. And it’s all Ella Fitzgerald’s fault.

For more than four hundred years, all aboard the star cruiser Janus has been sweetness and light. Thanks to advanced techniques and a flawless educational system, life goes on … and on and on … for the five hundred souls (a.k.a., the Quingenti) who bolted Earth when the Global Assembly refused to legalize human cloning. (It was only meant to be a temporary fix, after all, a stop-gap strategy adopted while science struggles to conquer the Known Span, that one-hundred-twenty-year mortality threshold everybody reaches, but nobody crosses.)

Who knew six lousy words could trigger a rebellion? Especially words as apparently harmless as, “There was only one Ella Fitzgerald.” But the words no sooner leave Kai’s mouth when the light goes on and the trouble begins. Before long the same truth that rocked her world makes itself known to a handful of others, and at least one of them doesn’t have the sense to keep quiet.

When Dr. Ke-Ling Yan, the Colony’s lead geneticist and a member of the ruling Council, announces his intention to move for the abolition of cloning, the mild-mannered Quingenti reveal themselves as anything but. Believing Ke-Ling is the only “catastrophically imbalanced” citizen, the Council opts for containment via the Alpha Genesis Option. (Think microchip, implanted in every colonist’s brain. Think excruciating, in extremis, involuntary intervention that wipes the mental hard drive, producing a zombie ready and willing to be reprogrammed.)

But word gets out before the mind police can make their move, and Ke-Ling takes containment completely off the table with a shockingly public suicide and a ship-wide broadcast designed to open everyone’s eyes. In no time at all, the life aboard the Janus morphs into an interstellar witch hunt. Every secret will be exposed, every non-compliant psyche raped.

Will Kai-Lee and her friends be able to hang onto the new lives they’ve found? Where do you run when you’re on a space ship millions of miles from nowhere, and the hounds are closing in?

$6 “The Sound of Falling Things” by Julian Dickinson 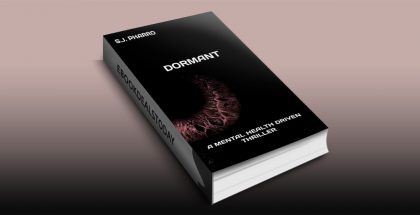 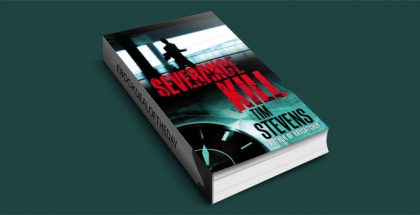 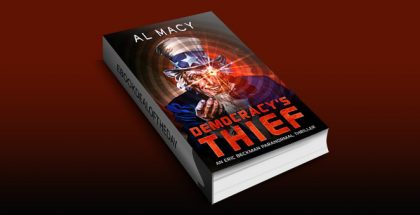 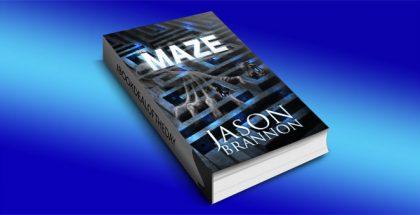 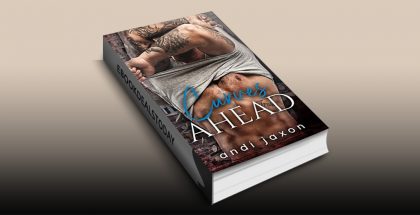 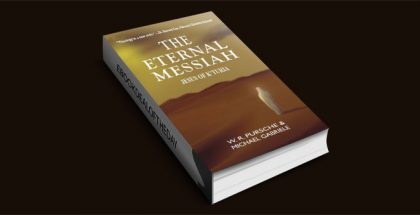