Moving to the suburbs of L.A. was supposed to give Nic Montero a fresh start. After escaping his family, coming out as a gay trans man, and excelling in computer programming out of desperation to get financially stable or die, everything should be easy. But joining gay culture now, post-transition, feels impossible… until he runs into the force of nature that is Kyle. Everything Nic isn’t, Kyle embodies. Green hair, garters and cut-off shorts, sports jerseys, and all, brash Kyle is the most gorgeous man he’s ever laid eyes on, and he pulls Nic headlong into the center of his world. If only Nic felt like enough for a man like Kyle.

“One-night stands are my only option.”

Loud, loving, and too much for most men to handle, Kyle Everett catches eyes and occasionally scorn… even at his job at the local HIV charity, Plus. His days and nights are spent at work, his precious spare moments spent with his son, Kevin, when it’s his turn to co-parent, or his best friend, drag queen River. He only has money or time for cheap flings, but the lanky otter who walks into his life makes Kyle want to hold him for longer than a night. He knows what it’s like for Nic to be without a family, but he isn’t brave enough to let this man into his life… until his charity is targeted by bigots, and Nic’s there for him.

“I’ll stay with you if you’re brave enough to be you.”

Nic spent his twenties avoiding family and even his own femininity, but his yearning is impossible to ignore. Kyle’s used to flying solo, but Nic offers him safety and fills gaps in his life he never realized existed and now can’t stand. Living in close proximity, they can’t run from their attraction, but they’re each used to being rejected, with the emotional scars to prove it. Can two men who feel like they’re not enough and too much find something just right?

Flaunt is a standalone gay romance novel with a happily ever after ending. 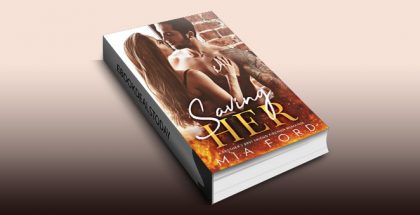 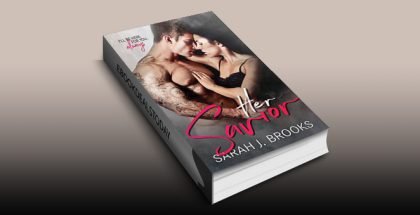 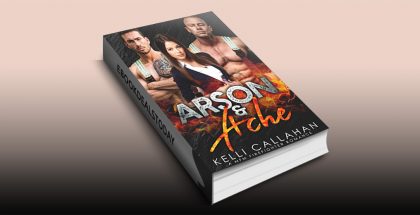 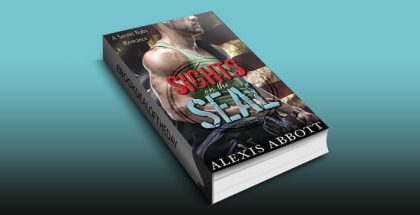 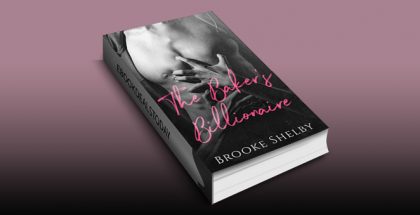 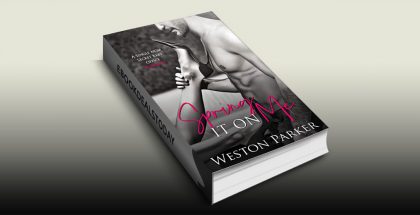