Mastered By The Boss by Opal Carew

Kali goes to a masquerade party dressed as a sexy sub. She shouldn’t let her friend talk her into it, but behind the anonymity of the mask, Kali’s inhibitions fade away.

Ryan Blair has wanted Kali from the first moment she started working for him six months ago. So when he sees a stunning stranger in a mask and sub costume who could easily pass for Kali, he decides to play out the fantasy of mastering his sexy little secretary. Maybe that will alleviate his constant yearning for her.

When her wealthy, masterful boss takes Kali to the heights of ecstasy, not even knowing it’s her, things start to spin out of control.

When Ryan figures out that she was his Cinderella sub, their days in the office become a roller coaster of passionate, mind-blowing sexual pleasure. But Kali quickly realizes that all there will ever be between them is sex and she needs so much more than that.

Should she walk away now before the pain of losing him becomes too much? 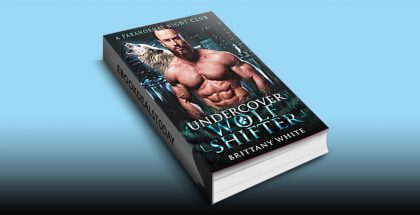 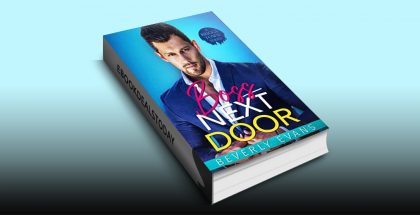 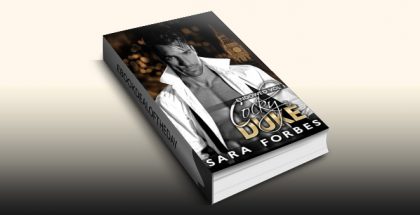 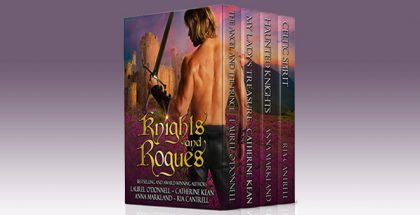 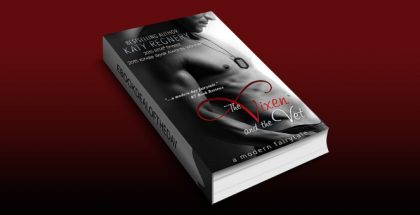