In the writings on Custer, there seems to be two groups of contemporaries: those who loved him and those who hated him. Much of the fallout from the battle at Little Bighorn was significantly influenced by a cult of personality which shaped reports of the battle, testimony in government inquiries, and print accounts (sometimes in deference to the sensitivities of Custer’s wife, Libby).

There is a degree of integrity given to survivor accounts when they originate from historically-confirmed veterans of the battle. There has never been any doubt that some Soldiers, scouts and civilians with the US Army’s 7th Cavalry Regiment survived the Battle of the Little Bighorn. The mystery enters in when stories surface involving a person who claimed they had directly participated in the Custer column fight or its immediate aftermath.

Many people claimed to have survived Custer’s Last Stand. The overwhelming majority of them, however, are easily dismissed. Author Brian Dippie was able to give a great overview of many survivor claims in his book Custer’s Last Stand: The Anatomy of an American Myth. The historian E. A. Brininstool was said to have collected over 70 of these claims. Libby Custer, the wife of General Custer, received dozens of letters from men saying they had survived. Michael Nunnally, another noted Custer historian, collected about 70 stories in his self-published book I Survived Custer’s Last Stand. In Harris's own research, he's been able to identify over 100 unique claims.

Because of the extraordinary nature of Custer’s Last Stand, extraordinary confirmation should be required of the account when assessing the validity of any claim to survivorship. If someone is able to reproduce the elements of the fight, it does not qualify them to the distinction of having lived through the event. There must be corroborating testimony, either by another person or through descriptions of an event that are undeniably accurate and largely consistent with other accounts of the battle.

This book is the first in a series tracking the stories and identities of those who claimed to have survived the Battle of the Little Bighorn. It details the claims of eleven such "Lone Survivors."

12/9 Ebook Deal of the Day: $3.99 “Transformative Travel in Nepal: Fulfilling a Dream in the Himalayas” by Kate Benzin 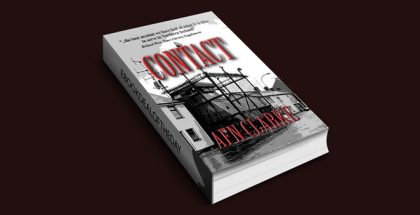 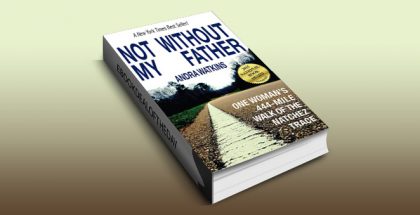 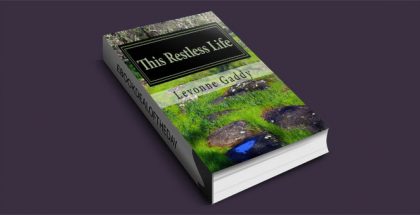