You’re part of their system. You’re just another number on a long list of anonymous integers. You’re breathing their air, you’re taking up their space, and you ask for their protection by willingly handing over your freedoms and now you’re in their way!

Can’t you hear them outside? You said something didn’t you?

They’ve watched your every move and heard your words and now that you know the truth, they want your silence.

They’re here for you now.

When Brooklyn awakes from a two year coma, the world around her has changed like she never imagined. Everyone is now required to have a microchip implanted in their arm, but it’s no ordinary microchip.

Her friends are convinced that the chip controls people’s minds, as they’ve seen everyone’s behavior become increasingly strange. While seeking refuge on a secluded farm with her friends, Brooklyn learns of a secret plot that will ultimately destroy the world. She and her friends must act to expose the truth before it’s too late. 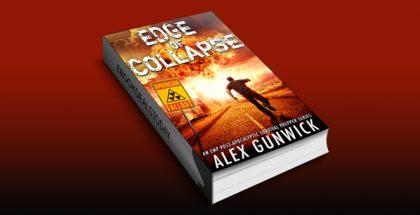 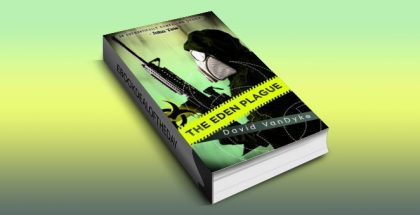 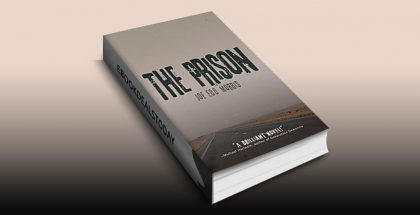 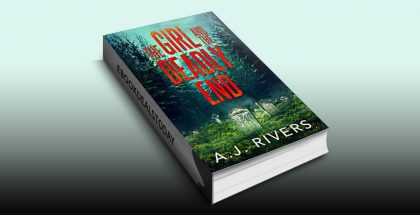 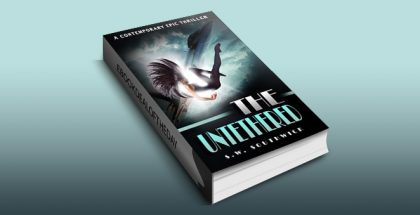 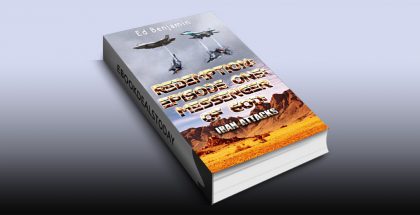