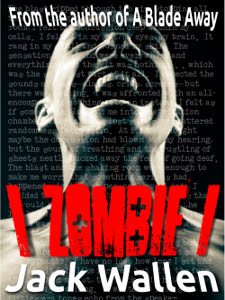 “The virus has spread.”

Jacob Plummer is about to get the story of his career. Unfortunately, it’s not the story he bargained for. In a moment of pure chaos, the majority of the Earth’s population has become the walking dead.

“The lies have spread.”

When journalist Jacob Plummer is infected, he turns to the written word to not only ease the pain of change, but to bring to surface a truth far deeper and deadlier than anyone could have imagined.

“The truth must now be spread.”

Accopanied by a rag-tag group of survivors, Jacob helps to fight off the growing undead horde in hopes of saving himself and the planet from the rot growing within. Along the way, Jacob brings to light not only the truth about the virus, but the means for a possible cure to save the human race. 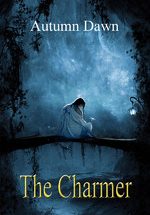 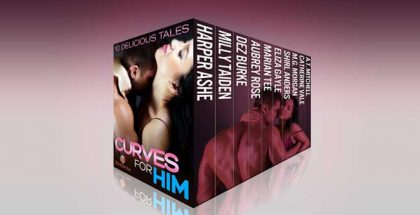 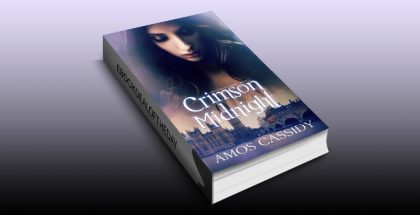 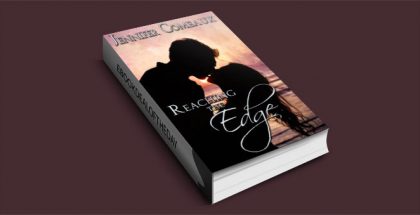 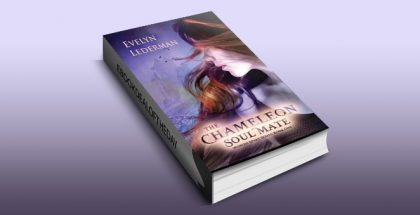 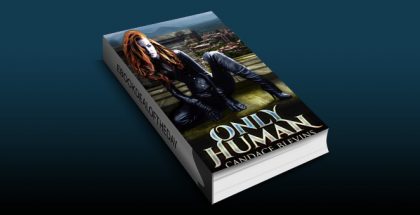