In the city that never sleeps the Chronicles continue…

Serving coffee is temporary, just like Casey’s year off from school. She’s going to come up with a plan to stay in New York City and go back to college, and that plan does not involve dating a paranormal creature—let alone two.

Running the supernatural society of New York is not as fun as it sounds, especially when you still have to answer to your ex-girlfriend’s fiancé. Toby doesn’t mean to bring Casey into the chaos of his life, but he can’t resist the girl who makes him smile when he thought no one else ever could.

Jared’s in New York checking out a security risk for his best friend, the king. He plans to return to New Orleans quickly, but not if it means losing his chance with the brunette who pretends she wants nothing to do with him.

In over her head with a bunch of winged creatures who most definitely are not angels, Casey has to figure out who to trust with her life and maybe her heart.

To Live Forever: An Afterlife Journey of Meriwether Lewis by Andra Watkins 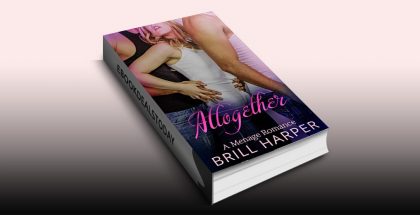 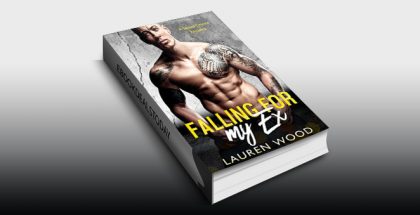 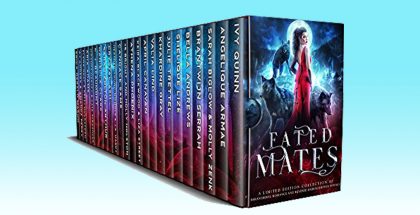 Revelations: Book One of the Lalassu by Jennifer Carole Lewis... March 10, 2016 | Admin 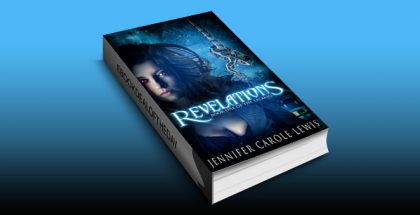 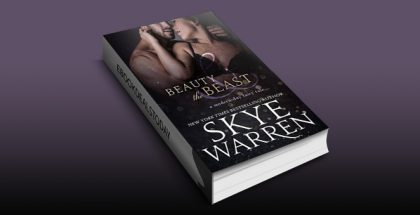 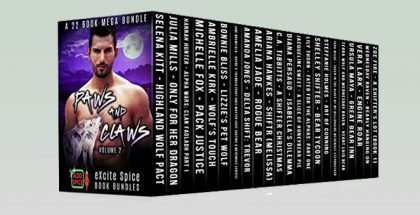