Into The Game by C A A Allen

Riff Jenkins is having a bad day. He’s behind on his college tuition and is getting kicked out of his dorm. His girlfriend just broke up with him for playing computer games too much. And if that isn’t bad enough, Riff hasn’t been able to beat the goblin boss in Dungeon Crawl Quest despite months of trying. His brother Mack says it’s a glitch-that DCQ is unbeatable-but Riff knows there’s a way.

When a mysterious package arrives from the recently deceased DCQ developer, Riff finally gets his reward for being one of the game’s top players: a special Grimoire and an invitation to one of LA’s premiere gaming dens.

But the Grimoire is much more than it appears. When Riff syncs it to a computer at the den, he’s virtually transported into the game. And his bad day just got worse, because the company that owns DCQ will be shutting down the servers at midnight if Riff and his band of misfit players can’t beat the goblin boss and save the game.

Oh yeah, and if the servers go down while they’re in the game, they all die for real.

BLIZIVISION STUDIOS
Blizivision Studios is a premier developer and publisher of entertainment software.

COMPANY OVERVIEW
Blizivision was founded by former Artoon employee Shigoshi Kojimoto and former Sir-Tech employee Andrew C. Woodhead in September 2009. It is headquartered in Shinagawa, Tokyo, Japan but has subsidiaries and offices in Bellevue, Washington, and New York City, NY. The company has produced many video games, among them: DCQ, Wizard Hunter, The Saga of Ryzom, Antonio vs the Despacito Spiders, Battle for Wesnoth, and LOL Ball Shooter.

THE DUNGEON CRAWL QUEST UNIVERSE
As a massively multiplayer online role-playing game (MMORPG), Dungeon Crawl Quest enables thousands of players from across the globe to come together online – undertaking grand quests and heroic exploits in a land of fantastic adventure.

DUNGEON CRAWL QUEST – A Brutal Land Is Ahead…
Embark into Dungeon Crawl Quest and join thousands of questers in an online world of beasts, magic, and unlimited adventure. Twisted musty labyrinths, misty winding canyons, corpse-ridden dungeons, mysterious runes, unwelcoming towns-an endless smorgasbord of experiences await. Will the evil creatures that inhabit The Kingdom of Fear keep you from opening the new world portal?

Into The Game: Dungeon Crawl Quest (Wizard Warrior Quest Book 1) by C A A Allen 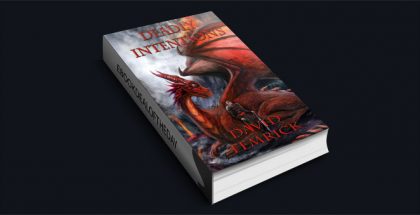 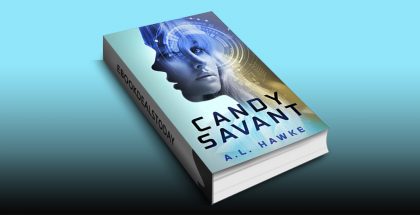 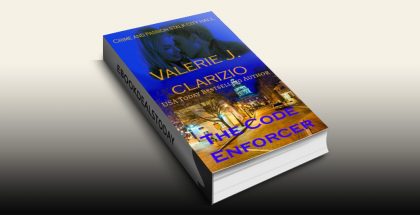 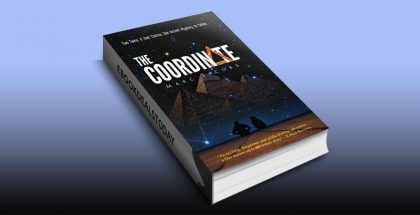 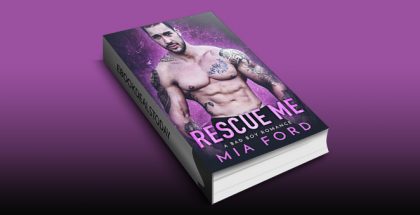