HOSTAGE TO FREEDOM by Richard Sorapure

The Fletchers are an English family living in expatriate comfort in Singapore in 2002 when a recession threatens their lifestyle. Geophysicist Michael and his son, Alex, are drawn into a marine survey to locate the Siren, an East Indiaman, sunk in a tempest in the Sulu Sea in 1764. Onboard, a rich cargo of 250,000 cases of Ming Dynasty porcelain lies buried on the seabed. A single plate recovered by a diver sets in motion the frantic search by Michael’s company, PanAsia Services, in a race against a rival team led by Tong, a ruthless Clan leader and collector of antique porcelain.
Michael’s wife, Julie, is worried. The Sulu Sea is the hunting ground of local pirate gangs and the brutal Abu Sayyaf terrorist group led by Khadaffy Janjalani. The remote area where the shipwreck lies buried is close to terrorist jungle camps on Basilan Island.
Can Michael’s team locate the precious cargo before they are attacked? Can we be sure Julie wants her husband back if he is held hostage?
This novel is located in many colourful locations in SE Asia including Singapore, Zamboanga and Tawi-Tawi Island. The struggle for an independent Muslim Mindanao by Abu Sayyaf is one of continuing conflict.

A fast-paced and well researched novel based on the Author’s intimate knowledge of the region.

HOSTAGE TO FREEDOM: THE SEARCH FOR THE SIREN by Richard Sorapure 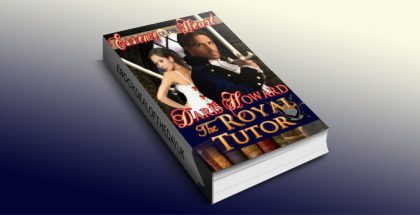 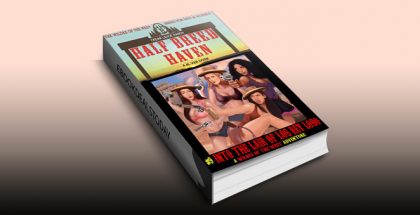 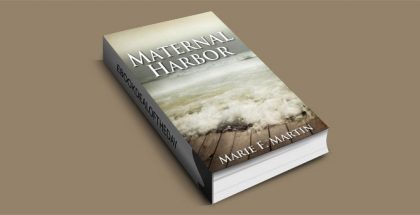 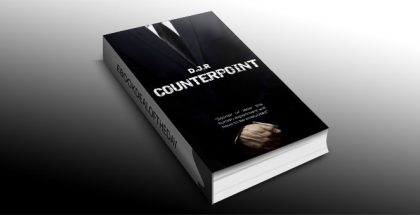 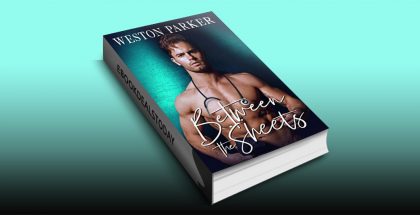