Ebook Deal of the Day: Free! “Zen and Sex (a Romantic Comedy)” by Dermot Davis

Is it really true that guys think about sex every seven seconds? Martin is a 24 year old guy who falls in love with a 38 year old woman. He has to grow so fast emotionally that he feels like he just got hit by a speeding bus. Not only is Frances fourteen years Martin’s senior, but she’s all about putting Zen into relationship, which involves every guy’s worst nightmare: talking about your feelings, being conscious of your thoughts and above all, unabashed, honest communication at all times. Martin has no idea what he is getting himself into and the sharp learning curve that’s required of him especially when he’s thinking sex but she’s thinking Zen.

“This is a short book but contains multitudes. The hero, Martin, is in despair about his ability to maintain a long-term relationship. After a number of failed match-making attempts he finally falls into a relationship with an older woman. At first leery, he realises that the age-gap doesn’t matter and goes headlong into the relationship. The book examines what happens when two real people try to negotiate a relationship where each is uncertain about themselves and their feelings. 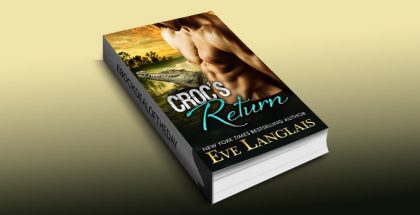 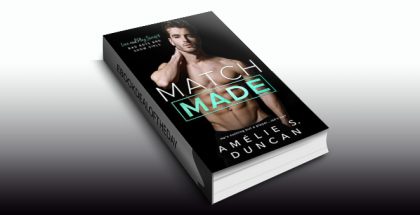 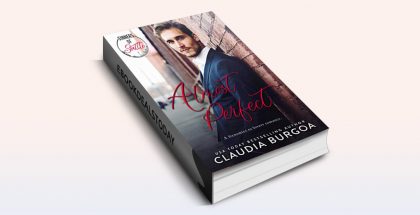 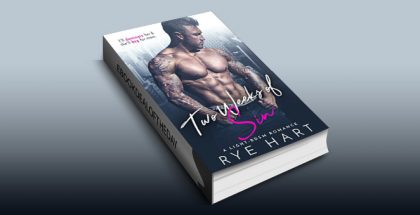 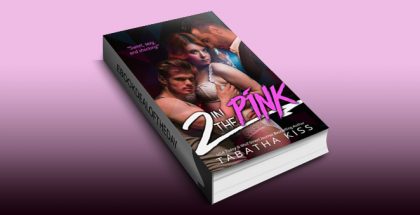 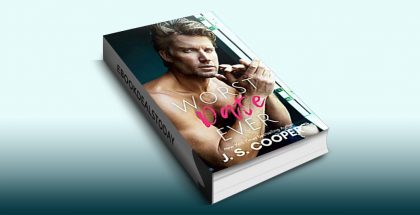