Big hopes …
Orphan and magazine journalist Samantha Cooper is in Fate Valley after a DNA test says she’s related to one of the town’s founders. Her research gets sidetracked when a human-shifter dating website matches her with big, burly confectioner Benjamin Darling. Ben’s as sweet as the candy he makes … but does a New York girl really belong in a small town?

Sweet dreams …
After waiting seven long years, Ben isn’t about to blow it with curvy Samantha. If food is the way to a man’s heart, maybe candy will melt his mate’s? Dinners, dancing, and plenty of flirting are his game plan for winning her over.

History’s mysteries
When a statue of the town’s founder disappears overnight, Ben and Samantha discover there’s much more to Fate Valley’s origins than either of them suspected. Long-buried secrets come to light as they investigate. But will the truth give them the candy-ever-after ending they need?

Knocked Up on Valentine’s Day: A Single Dad Billionaire Romance by Amy Brent

Sass Got Your Tongue by Bella Roccaforte 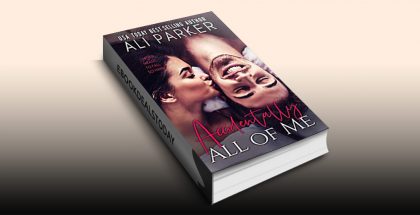 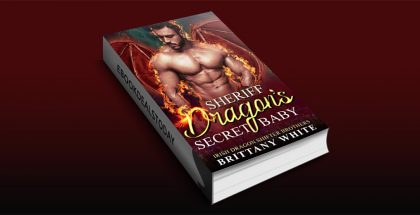 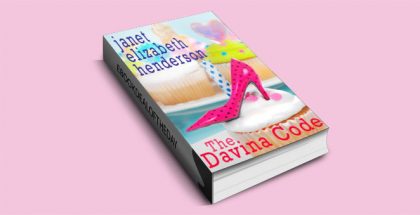 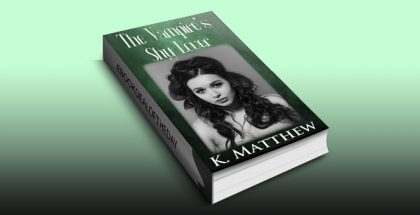 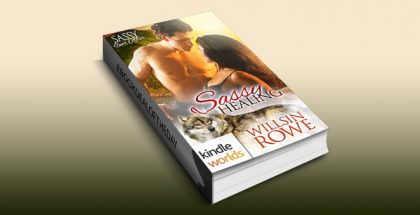 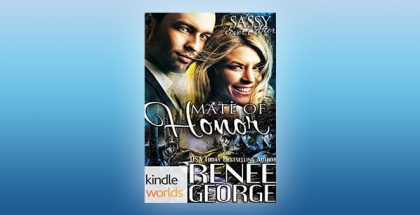