Ebook Deal of the Day: $0.99 "Deadly Secrets" by Leeann Burke

PHILIPPE LAFRANCE is a well known reclusive writer whose life is suddenly thrown upside down. The grandfather he never knew existed dies. Throughout his own investigation, Philippe learns that his family has kept secrets from him, deep, ugly secrets. A killer is murdering the men in his family. First his father then his grandfather have succumbed at the hands of another.

This murderer is trying his utmost to keep secrets buried. Bereft, Roxanne St-Clair is left to manage a restaurant when the only person who ever mattered to her, her foster parent and mentor, is murdered. She puts her life on hold to find his killer and bring him to justice. Thrown together by circumstance and a mutual goal, Philippe and Roxanne fight their attraction and team up to find the killer, bring him to justice and unearth the truth. To stay alive, they must keep one step ahead of the assassin in order to prevent him from killing his next target, Philippe.

Will they succeed in bringing to justice this killer before Philippe becomes his next victim? Will they be able to deal with the truth behind all the secrets?

12/9 Ebook Deal of the Day: $3.99 “Transformative Travel in Nepal: Fulfilling a Dream in the Himalayas” by Kate Benzin 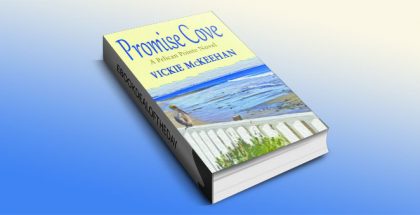 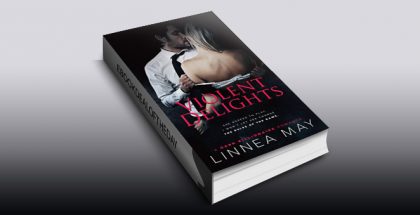 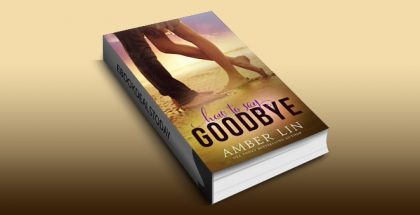 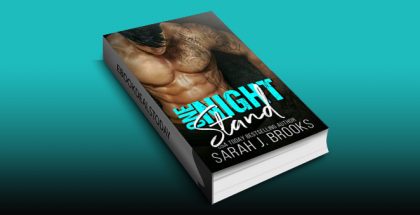 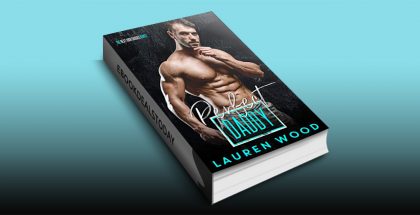 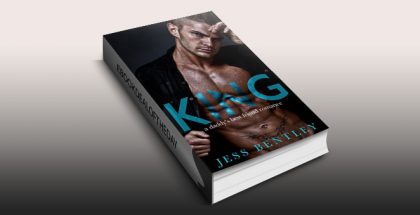