Ebook Deal of the Day: $0.99 “The Partisan” by William Jarvis

He has a portfolio worth billions, but he does not feel the security to leave her graveside. She would have dirtied her hands on the dusty crypt of their secrets had he only consented for a moment, opening the casket for their children—and grandchildren—to look in at what he had buried.

Stefan Kosar had escaped the Nazis, but there was no escaping his guilt. As the soft wind blowing in from the Hudson River gently rustled the flowers atop her casket, he wondered if it was her own hand somehow shaking the petals—telling him one last time to share their legacy, and not hide it any longer. Having shut out his son, daughter, and the media from his past, Stefan’s limo departs the cemetery with his children and journeys back to his youth. His narration opens the crypt–a saga of family affluence, tragedy, poverty, and armed resistance in Nazi-occupied Slovakia during WWII.

In an era when ruthless ideology enslaved a sovereign nation, readers are invited into the dark lives of individuals in which fear and brutality become commonplace. Stefan’s dream of a happy marriage and prosperous future becomes a nightmare as he struggles to maintain the simple dignity that is hollowed out by the cruelty of fascism. Having lost so much, young Stefan finds genuine love and discovers there can be virtue in suffering and victory in death.

“The Partisan” is an epic tale of the cultural destruction of tyranny and the extremes that men of honor will endure for the cause of freedom. 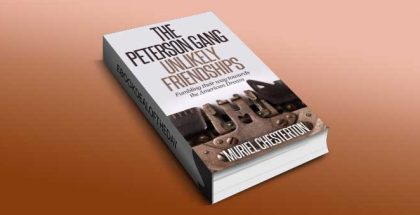 The Detroit Kid in the Forgotten War by John Robert McCauley... November 10, 2014 | Admin 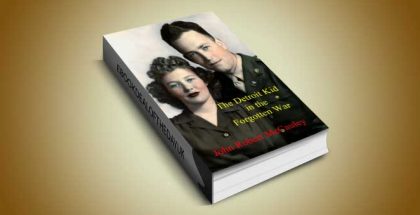 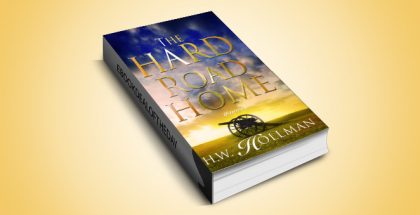 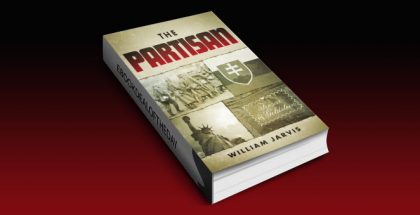 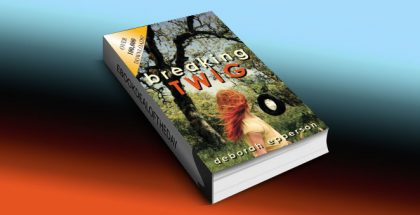 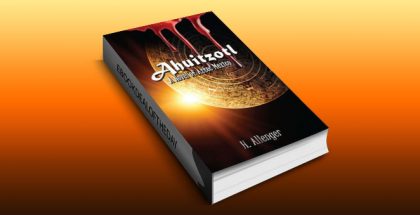