Imagine the Girl with the Dragon Tattoo meets Betty Crocker.

That’s Pierce in a nutshell.

Pierce has been on the run for two years from the man who held her captive in a vampire compound for almost a decade. Life on the run would be a lot simpler if she didn’t suffer from several social disorders and ‘quirks,’ have a ten-year-old brat in tow, as well as have two characters from a 1945 classic film living in her head and guiding her at every turn. 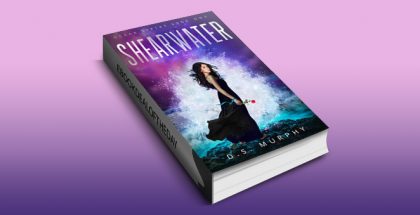 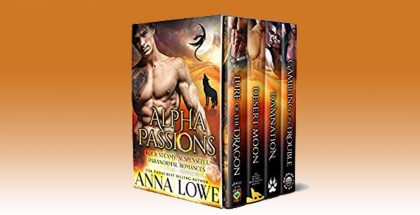 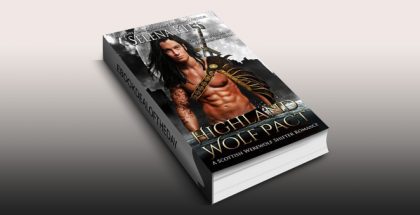 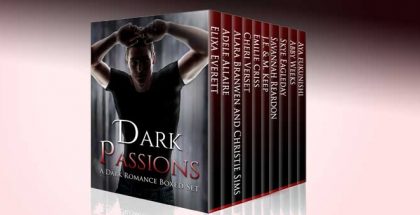 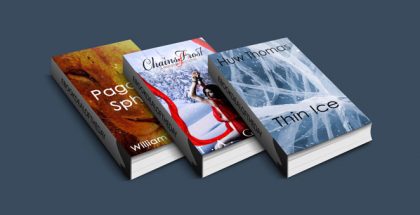