After proving his innocence as a murder suspect, taking down an assassin, and being an instrumental part in solving a high profile murder, Calvin Watters believes he can finally move on—until Ace Sanders’ prison escape catapults him into action.

Something has always bothered Detective Dale Dayton about the arrest of Ace Sanders. Call it police intuition, but his inner ‘cop alarm’ keeps twitching. When Dale reopens the case, he’s introduced to new evidence that leads him into a political nightmare.

Who will play the Wild Card to survive?

While Calvin tracks Sanders across continents and into unknown, unfriendly surroundings, Dale remains in Vegas to uncover the truth behind police corruption, prison escapes, and hired assassins. But Calvin and Dale must be vigilant, because there’s a deadly, new player in town.

Strong Side by Alison Hendricks 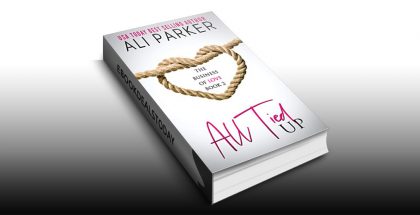 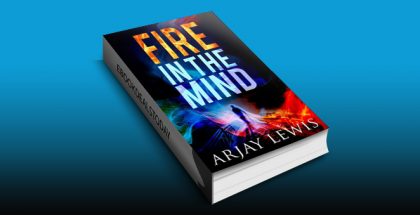 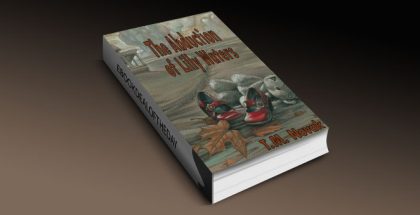 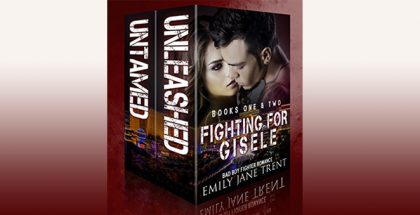 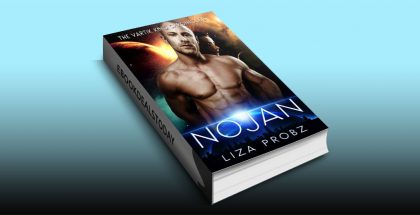 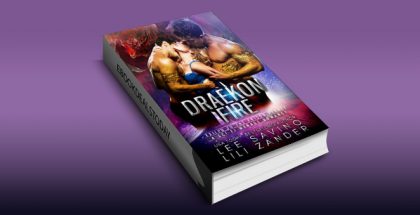