Shadow on the Desert by Irving Warner

Rincon County and City border on Mexico, and a corrupt City/County Mayor and Sheriff have made them a fiefdom of their own. They are corrupt, but at first it seems not unreasonably so. They have also evolved a separate and lucrative peace utilizing the county’s two obscure international gates. On the Mexico side is Cuidad Rincon where American “snowbirds” may shop in the safety and hygienic comfort of a capacious mall. Illicit activities on both sides of the border are out of sight and consist of the routine sort endemic along the U.S./Mexico border. But then one day a menace abruptly shadows this comfortable world of Mayor Ricardo and Sheriff Sonny: The Mayor’s profligate son while frolicking at the local bordello has his third of a million-dollar Lamborghini stolen. An enigmatic knife-wielding man is the culprit, and from that day on arrangements of any separate peace end. This thief is not interested in money; he begins a campaign that disrupts the lives of Sheriff Sonny and Mayor Ricardo. He assumes the nom de guerre of “El Furioso”, and worse—uses that cursed Lamborghini for what it was made: great, elusive speed. Prepare for vindication, romance and life on the boarder in this mostly light read, and entertaining novel.

Shadow on the Desert by Irving Warner

Lessons in Sin by Pam Godwin

They Can’t Eat You for Supper by Roxanne Remy 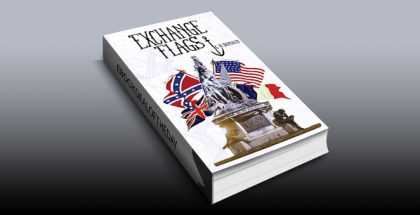 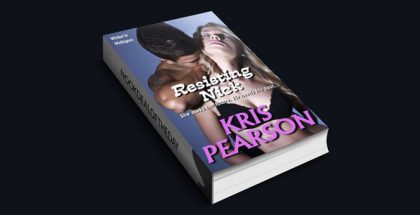 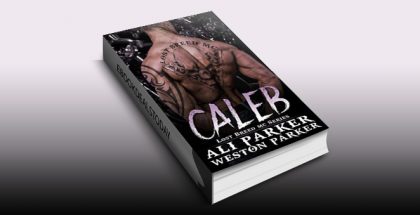 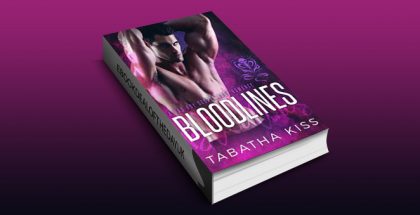 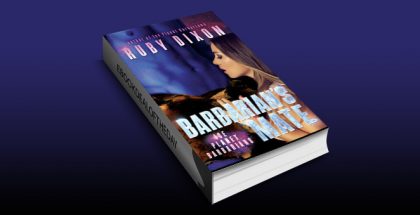 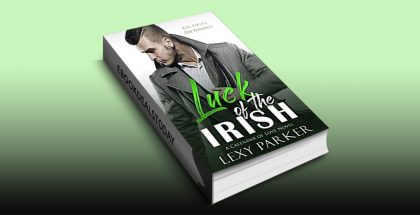