No Decision by Ridge King

A deadlocked election. A brutal fight for the presidency. Will deadly tricks control the deciding vote?

The pages turn themselves in this thrilling story of ruthless political blackmail and intimidation.

After serving his country well, retired Navy SEAL Jack does his best to keep a low profile. But when an election standoff plunges the nation into turmoil, he leaves his Miami detective agency to help elect his ambitious father. While Jack steps into the ruthless fight, unscrupulous powermongers go beyond the law to sway the results at any cost.

With the contents of a top-secret file threatening to implode multiple careers, Jack flies into action to prevent international chaos. But when the critical votes come down to a handful of key, vulnerable people, Jack may be the only person who can save his country from anarchy, even as he is sucked into a vortex of intrigue.

As the foundation of democracy threatened, can Jack stymie traitors or does he join them to ensure his father claims the cherished prize of the Presidency?

The St. Clair Series is a rollercoaster thrill ride involving intrigue, romance and action that shuttles between Miami and Washington. If you like compelling characters, government intrigue, and a race against time, then you’ll love Ridge King’s gripping adventure.

Get this book to join an electrifying political thrill-ride today!

So You’re Divorced, So What? by Shaunna Lee

His Rules: A Secret Pregnancy Office Romance by Ajme Williams 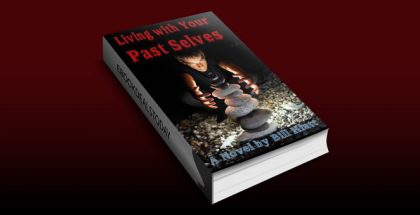 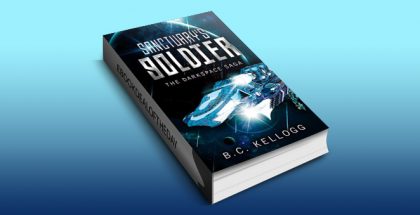 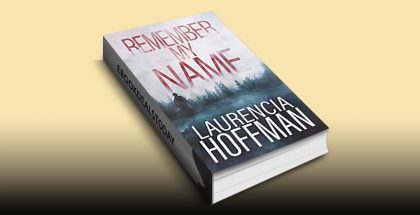 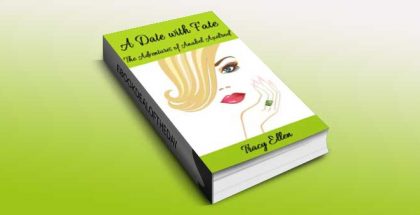 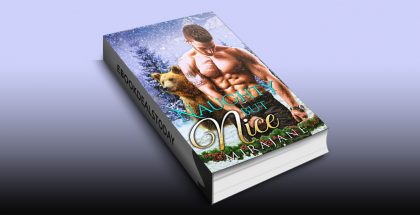 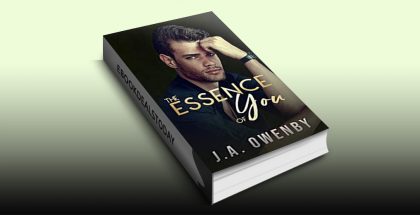