♥♥♥This book will blow away your preconceptions of the almighty American Empire and its Enterprises. I guarantee it!♥♥♥

This book takes its title from the 1980 comedy film “The Gods Must Be Crazy ,” in which an empty Coca-Cola bottle is dropped from a plane onto a community of African bushmen. The bottle is thought to be a gift from the Gods, but after it incites bitter fighting amongst the villagers, the tribal leader decides to return it to the Gods, embarking upon a journey to the end of the world. Through my own metaphorical coke bottle, I visualize the dawn of a daunting new Empire. This book serves as both a testament to the past glories of the current American Empire and a guidebook to restoring Capitalism and Enterprise – before it is too late.

Steve Hilton:” A lot of people say that China wants to replace the US as the superpower …, Do you believe that that’s their intention?”

Ay Yi Yai Yi! We are in the middle of The New World Order!

Empires rise, decline, and fall. History has witnessed this cycle with the Romans, the Ottomans, and the British. They have all toppled, and if we are not careful, the US will be the next.

Many of today’s enterprises are a gaggle of debt-addicted extreme financial engineering frogs floundering in tepid snake oil. Unfortunately, many will find their demise in the clutches of IP vultures.

If we don’t play our trump cards right, the next voracious Empire – the Middle Kingdom of China – will consume us; sending their errand boys to collect bills from the US and over a hundred other countries that it has economically and digitally colonized since the Economic Tsunami of 2008, through “Belt and Road Initiative” (BRI) to its “Digital Silk Road” (DSR).

“Make Enterprise Great Again” digs into the foundations of capitalism and traces the ideals, triumphs and zeitgeist of the Roosevelt years in order to “Build Back Better” – and to save us from the impending Fourth Reich.

Make Enterprise Great Again: The Gods Must Be Crazy!: Cradle of Communism to Catacomb of Capitalism: A Proposal to bring back the House of Roosevelt’s by EPM Mavericks 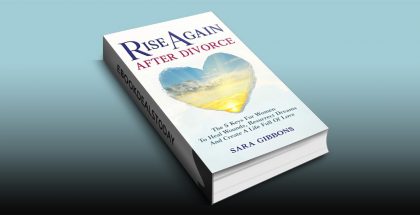 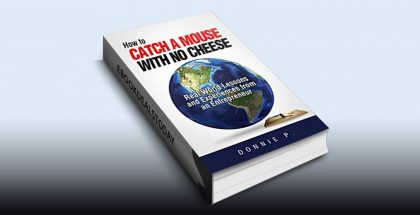 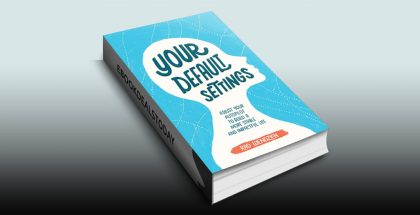 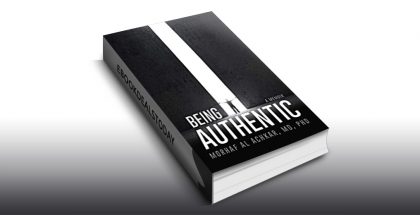 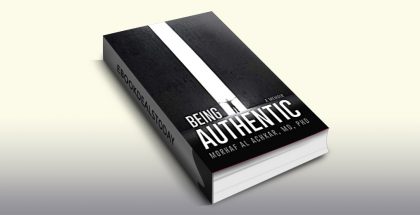 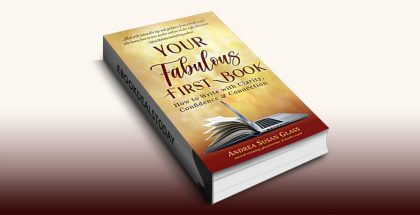