The Dragon’s Cave by Rose-Marie Lyttle

A DRAGON’S TREASURE. A GREEDY KING.
ONLY ONE BOY CAN RESTORE BALANCE BEFORE THE MOUNTAIN IMPLODES.
~Kindle Scout Winner!~

Seamus’s day couldn’t get any worse. His best friend stops speaking to him, his cross-country coach benches him, and lightning strikes him down, right in front of his middle school. But it does get worse. When he wakes up from the lightning, he finds himself trapped in the body of a young squire in medieval Scotland. At the base of a haunting mountain, a tyrannical king leads Seamus and a group of soldiers to face off with a dragon. When a knight who seems eerily familiar is wounded, Seamus is the only one who can find the cure deep within the dragon’s lair.

As he approaches the cure, the terrifying dragon traps Seamus and has a chance to end his life. But the dragon spares him, saying that the young squire is on a quest that could change the world forever. Seamus learns he must make a dangerous pact with new allies in order to save his friends’ life and secure one last chance to get home.

The Dragon’s Cave is the first book in the series of medieval middle grade fantasy novels. If you like Eragon and How to Train your Dragon, then you’ll love Rose-Marie Lyttle’s incredible adventure for kids ages 9-14. Pre-order today to unlock the adventure!

First Time with the Major by Mia Ford 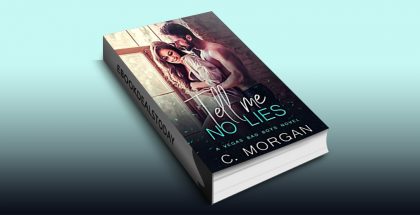 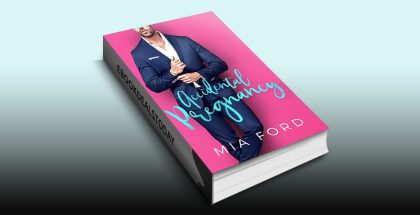 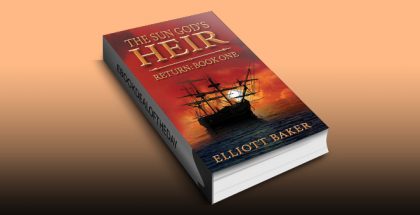 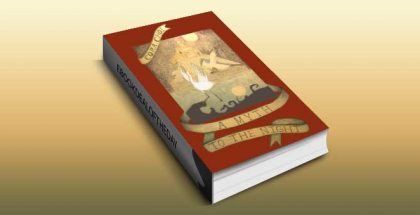 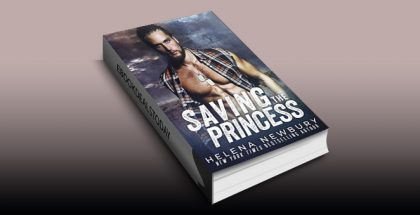 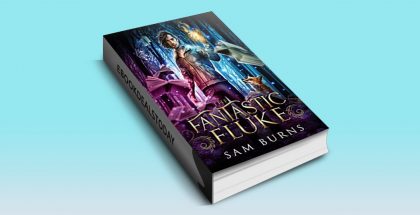