Poor boy meets rich girl should have resulted in happily ever after — not exactly. Doug quickly learns he also covets independence. Events begin to unfold in each of their lives. For Doug, it is his mysterious discovery in the secret compartment of the Corvette. For Catherine, it is a business meeting with Alex Droxell at the Osprey Cove Lodge. When Catherine enters the beautiful and serene lodge, it’s as though she is entering another place and time. The lodge is an escape from the nightmare she is living back home.

Authors Note: The Osprey Cove Lodge series is uniquely written, spanning seven geographic locations from the scenic Canadian region of the Rideau lakes to the beautiful shores of the Caribbean. An interesting web of mystery develops as the characters’ lives intertwine. The setting for The Osprey Cove Lodge series was born from my love of the beauty of this region in Canada. The description of the lodge is so beautiful and inviting that you will want to pack your bags and head there. The series is written in a continuing fashion; please be sure to read the books in the order written.

Embargo on Hope by Justin Doyle 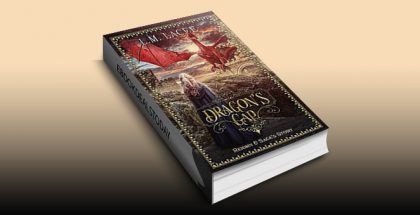 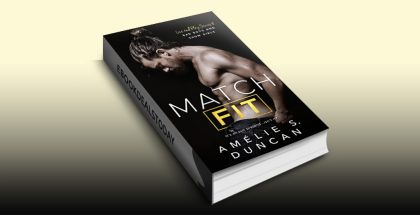 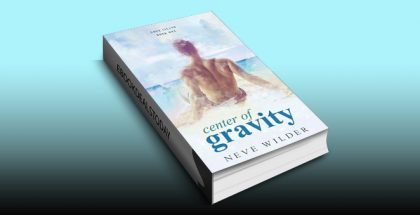 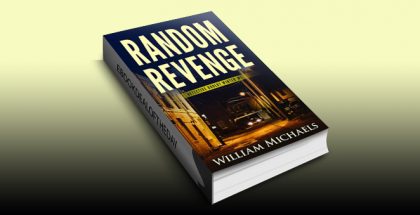 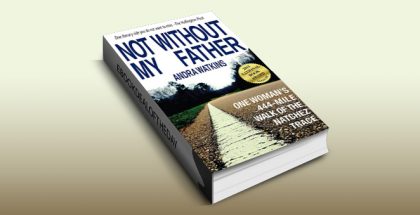 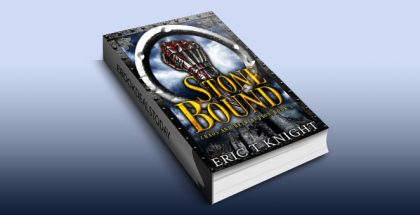