A Fighting Chance by Tatum West

Dillon:
I don’t do relationships. I’ve been abandoned all my life, and I don’t trust a soul except my own damn self. But there’s something different about Jack Chance. From his lithe, gymnast’s body to his soulful hazel eyes, he’s everything I never knew I wanted. When he’s wrapped up in my arms, begging for more, everything seems right about the world.

I’m not boyfriend material—everyone in Abingdon knows that. I’ve got a moonshine-making hillbilly family, a heart hardened by war, and I walk into burning buildings for a living. Oh, and I’m still in love with my best friend.

Jack shouldn’t want anything to do with me. He shouldn’t keep coming back each time I make a total a$$ of myself, and he shouldn’t forgive me when I keep refusing to tell him how I feel. And he should definitely run for the hills when I’m slapped with custody of my sister’s three kids.

That’s the kind of man Jack Chance is. He’s a man who stays. It’s only when the court orders him away that I realize I was never done with love. I was just waiting for Jack.

Jack:
I like a good project—maybe that’s why I’m madly, ridiculously, over-the-moon in love with Dillon Manning. I want him to see what I see when I look at him—a hero, a whole, real man. I’m addicted to his touch, his body, the way he kisses me so deeply and so tenderly. There’s more to Dillon than he lets on. I just want him to realize it.

But Dillon is just about on my last nerve, and I’m ready to be done. That’s when the unthinkable happens. Dillon’s sister is caught up in a meth lab bust, and her kids have been breathing all of it in for months. It’ll take a village to get these kids healthy. And I’m Dillon’s village, whether he knows it or not. Every day, I’m falling more and more in love with him.

I might be gentle, and loyal, and kind. But when our family is threatened, I’ll do everything in my power to keep us together—even if that means putting my own life at risk. Dillon Manning is worth it. I’ve always known that.

And I’ll move heaven and earth to make sure that he knows exactly how I feel.

A Fighting Chance is the second novel in the Bridge to Abingdon series. Each book focuses on one adorable couple, and each can be read as a super-awesome standalone read. A Fighting Chance steamy scenes, a dollop of suspense, some amazing kids, a hillbilly reunion, and a family vacation that gives everyone a surprise. There are mentions of abuse and a couple of edge-of-your-seat scenes with an end-days preacher you’ll love to hate. Jack and Dillon are the heart of Abingdon, and the second chance we all wish we had. Enjoy!

A Fighting Chance (Bridge to Abingdon Book 2) by Tatum West

Accidentally Love Her by Lauren Wood 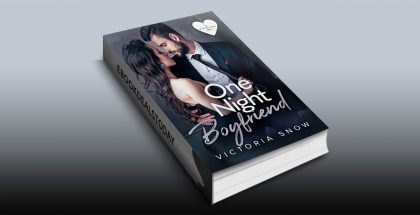 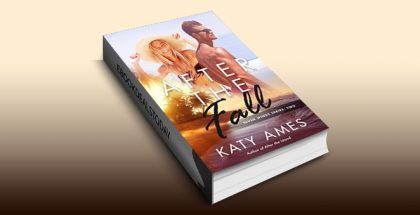 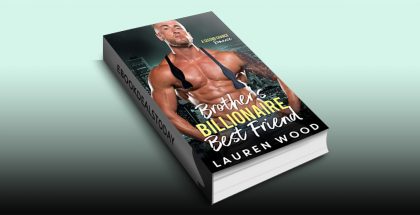 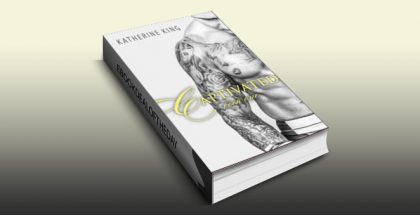 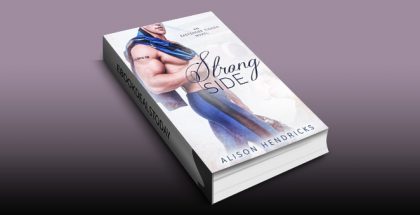 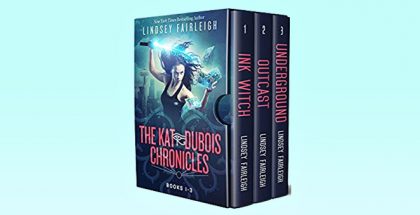