Harmony and Disharmony by Bill Hiatt

Orpheus is not interested in inheriting his father’s throne. He wants nothing more than to use music to bring joy to his fellow mortals. Jason believes that nothing is more important than wresting his father’s throne from a usurper. He wants to perform heroic feats that will earn him as much glory as possible. Under ordinary circumstances, Orpheus and Jason would probably never have met. Certainly, they would never have been allies. But scheming gods plunge them into adventures greater than either of them has ever imagined. Both of them want to achieve their respective dreams. But facing hostile armies, monsters, and even conflicts among the gods will force them into horrible dilemmas. Will they sacrifice their dreams, or will they die trying to preserve them?

Harmony and Disharmony: A Story of Orpheus and Jason (Whispers from Olympus: Novels Based on Greek Mythology) by Bill Hiatt

Fake it For Us by Weston Parker 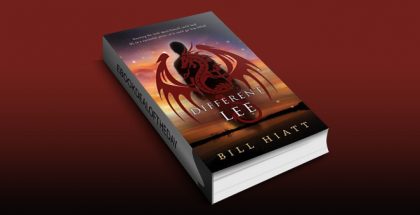 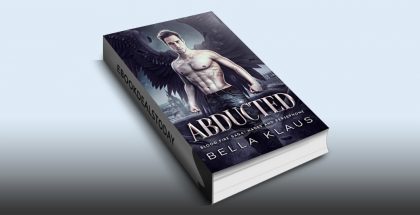 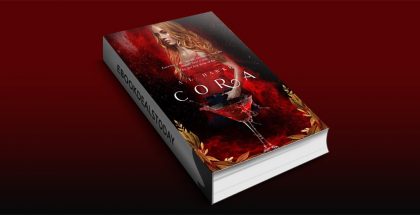 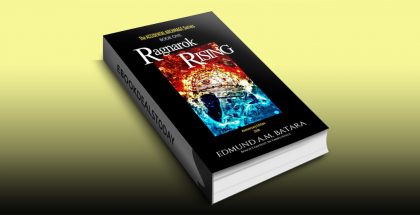 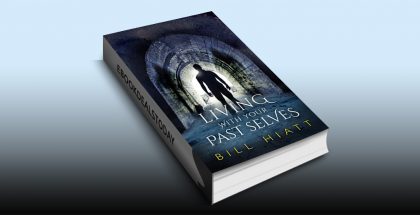 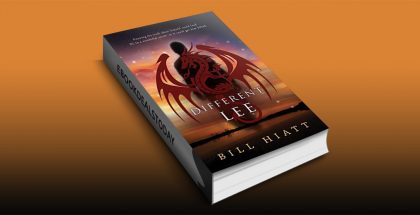