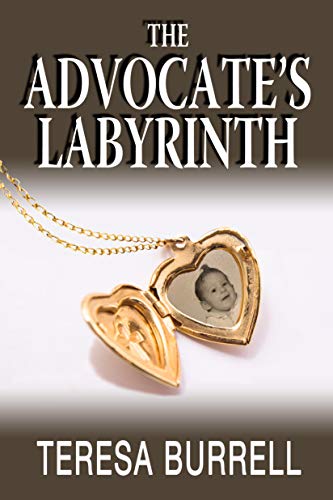 Available Stores (FREE)
Genre:
Womensleuths, Thriller
Summary:
When Attorney Sabre Brown’s eccentric Aunt Goldie dies, leaving a series of cryptic notes, Sabre launches the most intriguing and frustrating investigation of her life. While sorting through the piles of junk her hoarder aunt left behind, Sabre must keep Goldie’s greedy, dysfunctional children at bay. But she also discovers unexpected treasures, family secrets, and her aunt’s suspicions that someone was trying to kill her.

But soon Sabre is torn in another direction when she takes a case involving four children whose brother was murdered in their home, and no evidence of who killed him.

When her PI boyfriend and good-natured brother step in to help, they also get caught up in the labyrinth of clutter, deceit, and attempted murder. Sabre must hold everything together long enough to bring a killer to justice, protect the child’s siblings, and carry out her aunt’s bizarre last wishes.