The Garage Guerrilla
by Collin Pearce 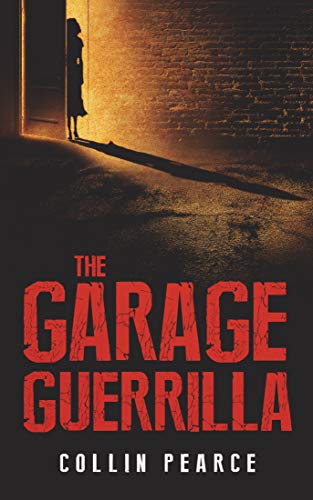 Available Stores (FREE)
Genre:
Crime, Thrillers
Summary:
When the motiveless killing of a woman in her garage confuses the investigators of Riverwood, Colorado, Detective Sean Kennedy begins to move on from the case. But after another woman is found, followed by a third, he quickly realizes that he’s onto something much bigger than he had ever anticipated. With the body count rising, Sean does everything he can to end the nightmare.

Nearly fifty years later, Detective Jake Caldwell walks onto his first day on the job. Assigned with reviewing cold cases, the young detective becomes inspired by the apprehension of the Golden State Killer and genetic genealogy. As he reads through his city’s files, he stumbles upon the paper trail of a forgotten serial killer of his own. But in order to uncover the truth, Jake learns that he’ll need the blood from the past.