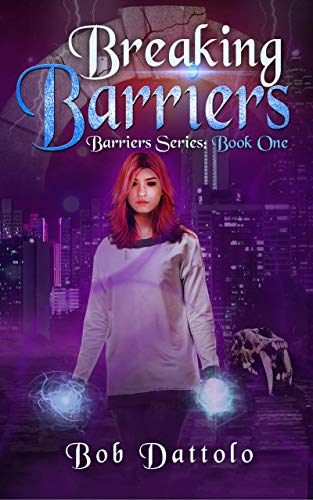 Available Stores ($2.99)
Genre:
Urban Fantasy
Summary:
Ceri was raised believing that the supernaturals of the world would taint her soul and take her to hell. She believed that until the day she learned her own parents planned to murder her on her 17th birthday. The same way they murdered her eight older brothers and sisters.
Running from her parents, she stumbles into the truth; she’s not human. She’s a supernatural. The very thing she was brought up to believe was the heart of evil.
Forced to face this new version of herself she was taught to hate, she joins a school full of shifters, mages, and a young vampire. Her 17th birthday looms closer; her power growing by the minute. Questions arise and she finds herself facing an ancient fey who has known about her arrival for centuries. With her life ever-evolving and the truth constantly shifting before her eyes, only one question remains; will she lose her soul in the process…or will she find the family she never had with this mysterious fey?