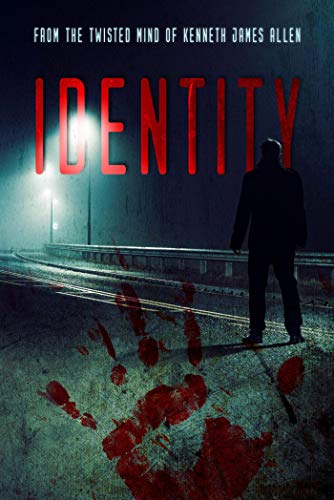 The Identity serial will leave you guessing at every turn ...

"... incredibly punchy read that will have you wondering what is coming next." - Jade

Are you completely satisfied with your life? Do you want more from it?

These are the questions the enigmatic Xavier Titan Cane asks stationery salesman Scott Harris after a chance meeting in an airport bathroom. Xavier tells Scott he can change his life, help him become who he is meant to be. All Scott needs to do is access Identity, an application that has been mysteriously installed on his phone.

Scott has nothing to lose. The application transports him into a world where he is transformed from a boring and nervous salesperson into a smooth and charismatic spy. But fantasy and reality collide when he finds his wife murdered, a dangerous shadow organization starts chasing him, and he discovers he's more than just a salesman.

And life just got a little more complicated for Scott.

Would you give up your life if you could live your fantasy?