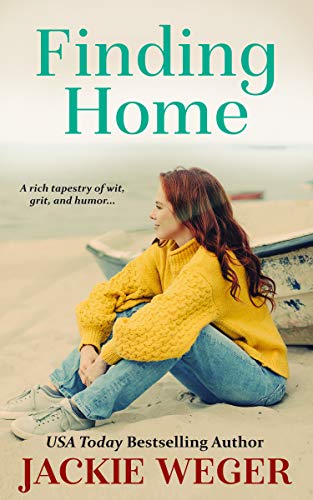 Twenty-four-year old Phoebe Hawley is on a quest to find her family a home. On the road with two siblings, twelve-year-old Maydean and five-year-old Willie-Boy, Phoebe is out of money, out of gas, and out of patience. The only things she owns in abundance are backbone and pride--neither of which she can trade for food or gas.

A collision with Gage Morgan puts Phoebe's mission in even worse jeopardy--until Phoebe discovers Gage owns the perfect place for her clan. However, she soon discovers that Gage is the unlikeliest man in the universe to offer a helping hand.

Phoebe wields all the country smarts she owns to worm her way into Gage's heart, but nothing works. With time running against her family, she plies one last inducement--her scarce feminine wiles.

⭐⭐⭐⭐⭐ I highly recommend this book
I loved this book. I want Phoebe to be my friend as well as Gage and the rest of the Hawleys. - Vine Voice Reviewer

⭐⭐⭐⭐⭐ Downright amazing!
"This wasn't just a great love story, with characters you get to know so well and feel so much for, it was an amazing work of art!! I was thoroughly impressed by the author's ability to really convey the realism with her use of language." - J.C. Lee (California) AVP